Loadstar – Link To The Past 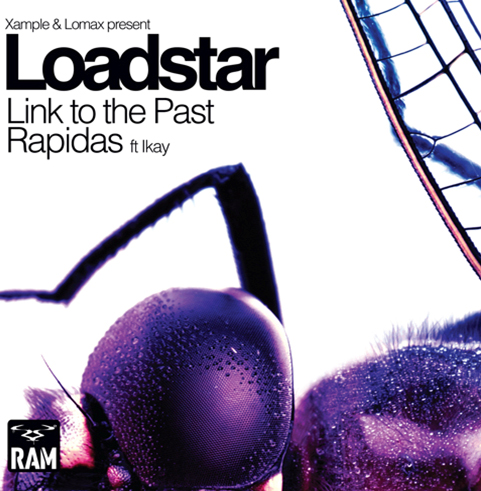 Xample & Lomax return under the new moniker Loadstar; already well known in the underground, the only way is up for the duo with what can only be described as an absolutely sensational track. ‘Link to the Past’ begins placidly and with a degree of introspection but as the bass begins to build there is a feeling that this could go anywhere. What really sets this track apart from anything else currently on the scene comes with an almost animalistic electro snarl that seems to last and quicken at the same rate your heart would on the dance floor. The way that the track progresses allows the electro noises to be something of a subjective experience for the listener that all seems compounded in the bass that underflows the entire song. For me as a listener, the notion of place is important and here the different electro sounds allow you to be transported to wherever you want to go which is one of the key strengths of this song. When the track begins to re enter the placid introspection from where it came, it doesn’t feel like the track has gone full circle; somehow things seem changed in a way that it is almost impossible to articulate. Xample and Lomax have, until this point, been known through their separate names throughout their collaborations with other musicians, however, the new name of Loadstar seems to cement the fact that these two are now ready to go it alone and on the basis of this track that will not be a problem. 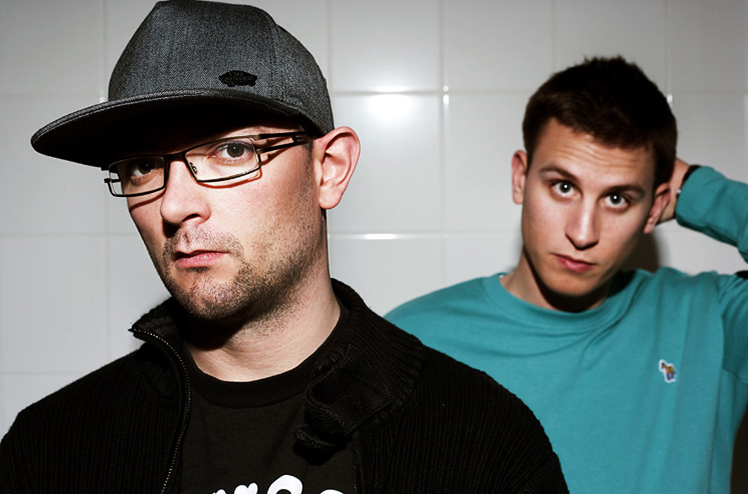