The band use keyboards, drum kits and stroboscope flash lights, and can be found strutting their stuff on either a big stage as a five piece or as a duo somewhere in the early hours of the morning performing in clubland, armed with a mic and a backing track. The band is formed of: Ria Berlin (vocals), Uwe Doll (keyboards, production, song-writing) and Steve Rooney (drums). The band’s early recordings, found their way to French Vogue’s radar, voting them one of the best fashion records ever.

Ria, is a born and bred Londoner to South African parents, who, being a mixed black/white couple, had to flee from the Apartheid regime. At the tender age of 16 she sang on a fair few popular garage tunes and has also acted, starring in films such as ‘The last of the blonde bombshells’ alongside Judi Dench. Ria sites her musical inspirations from Bjørk, Kate Bush, Stevie Nicks. Uwe Doll aka DJ Oovermatic is from Berlin who as well as writing and producing, plays the keyboards and the trumpet. His CV comprises of being a musical director for avant-garde fashion designer Comme des Garçon, a music producer/DJ for numerous fashion labels in New York, Paris, Milan and London, as well journalistic duties for magazines such as i-D and .Cent. Steve, the drummer of the band, from Sheffield, previously played with Asian act Bishi.

Few and Far Between is a blend perfect pop track reminiscent of the late eighties, early nineties, citing musical influences such as Kraftwerk, Heaven 17, Pet Shop Boys, Leonard Cohen. When asked how to sum up their music they normally respond with some sort of juxtaposition: “decadence and decay” or “melancholy disco”, but ultimately they say, if you strip away all the smug adjectives, it’s really just pop.

For live dates and music please check links be

IN GRATITUDE ‘Only In Youth’ EP out October 4th & Tour Dates 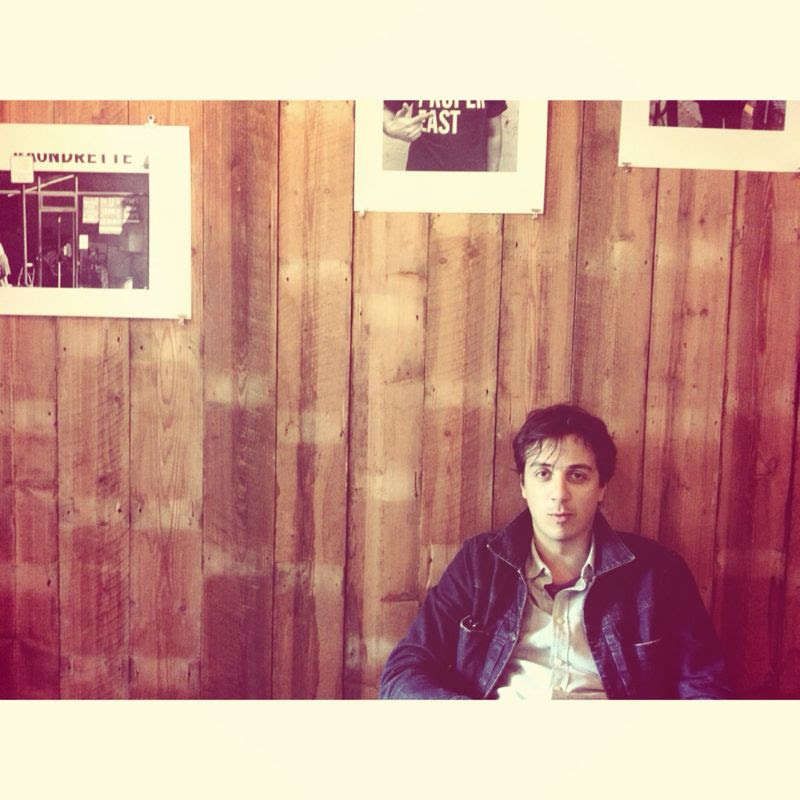