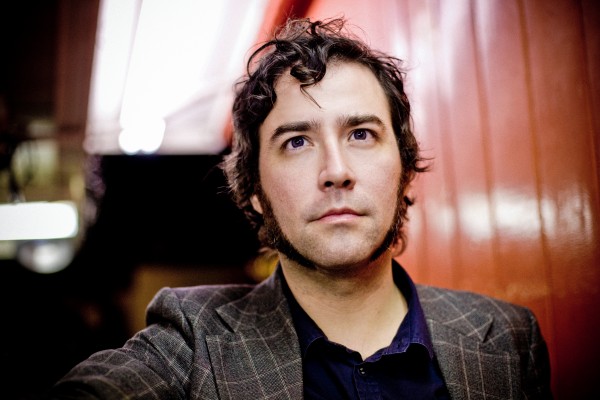 Chances are you’ve already heard the music of Bleu. The Boston native’s songs have been on blockbuster movie soundtracks (Spider-Man), hit US TV (V) plus he’s penned songs for major-label pop artists (Jonas Brothers, Kate Voegele, Hanson). However, though highly regarded among songwriting aficionados, Bleu – aka William James McAuley III – is not a household name. Yet.

Bleu’s latest release – Four – could be the album to change that. Dynamic, bursting with hooks and polished yet highly personal,Four is the gifted singer/songwriter/producer’s fourth release – complete with Kodachrome photograph of a four-year-old Bleuwith his father gracing the cover. “I made this record just for me – and for the fans,” he says. These are the very same fans who, via the DIY fundraising site Kickstarter, raised USD$27,000 (£17,000) in a single week so Bleu could independently release the album stateside. “Four is the adult version of Redhead, in a way,” he continues, referring to his stunning, ambitious debut, which appeared on Columbia/Aware Records in 2003 and earned a spot on NPR’s (America’s hugely influential National Public Radio) Top Ten Records of the Year. “It‘s me as a mature songwriter, loosened up and trying to move toward bigger, more personal themes.”

Four is packed with pop pleasures, such as the rollicking opener Singin’ In Tongues; the stirring hometown anthemB.O.S.T.O.N.; the ecstatic Dead In The Mornin’; the propulsive, questing Know It; the menacing rocker Evil Twin; the sprawling, melodic suite Ya Catch More Flies With Honey Than Vinegar, and more besides.

Although the release follows on the heels of 2009’s critically admired but long-delayed A Watched Pot, Bleu acknowledges putting what he calls “a lot of weirdly morbid, upbeat stuff” on Four. “Like everyone else, I’m always grappling with these issues of death, God, the afterlife, my legacy – all the real things,” he says. “I was thinking about my mortality when I came up with the title forDead In The Mornin’, but I didn’t want to write a melancholy dirge,” he says. “Then I thought, What if it’s a big gospel rave-up? When I think about my death, my funeral – which we all do – my great desire is that it’ll be a celebration, a party. It IS the best way to send somebody off.” There are love songs, too, notably the tender In Love With My Lover and the Lennon-esque, orchestral torch song How Blue.

and Andrew WK producer John Fields among others) featured in the soundtrack of Christopher Walken comedy Balls Of Fury and Wes Craven’s schlockhorror The Hill Have Eyes II.

Four is the sound of a gifted musician pulling together the core pop elements of songwriting, performance and production into one glorious slice of addictive organised noise. Four deserves to become a modern classic. Bleu will be playing a handful of shows in the UK in October culminating in a co-headline with Tracy Bonham at London’s Borderline on 23rd October.

A free exclusive download of a special unplugged version of ‘How Blue’ from the album is available here: 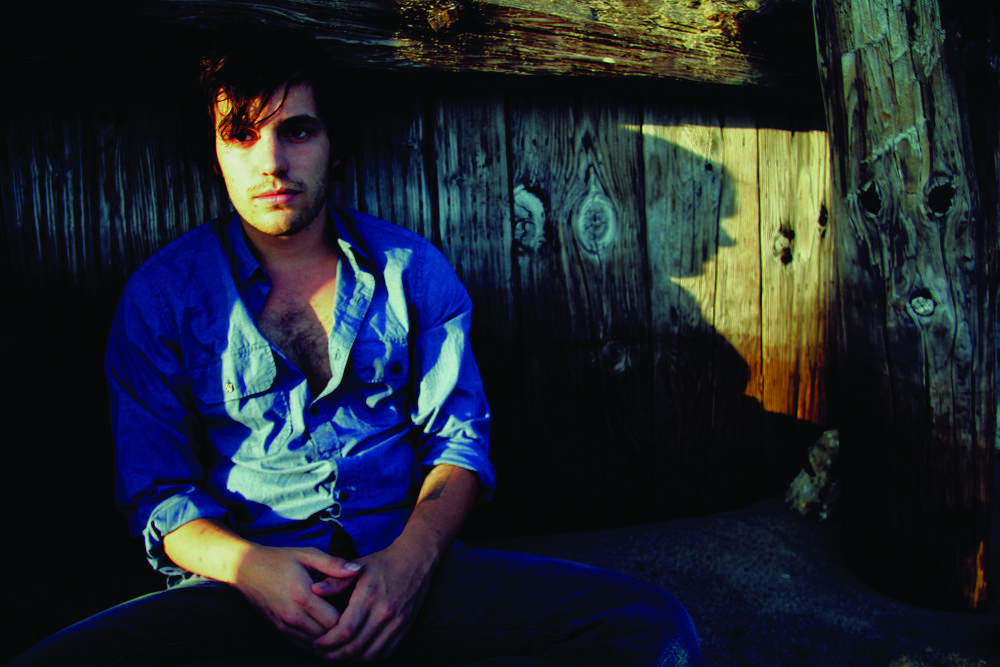