The Lines follow Xfm approved single, ‘Glorious Aftermath’ and forthcoming follow up ‘El Matador’ with the release of their debut album on 11th October. Produced and engineered by Alan Smyth at Sheffield’s 2 Fly Studios with additional production from Gavin Monaghan at their home town Magic Garden Recordings in Wolverhampton, the album offers the first chapter of a story familiar to those in the Midlands, where the band have been a best kept secret for much of the past twelve months.

The Lines draw on a rich vein of British guitar pop to create a world of massive hooks, huge choruses and forthright melodies that continue a line from the beat groups of the 60’s through the big music of Echo And The Bunnymen and The Verve to the contemporary likes of Kasabian. With a formidable live reputation and an ability to sell out the likes of their hometown’s 1200 capacity Wulfrun Hall with ease, The Lines are set to be a further entry in the list of bands that have surprised the London media with their seemingly sudden ascent to prominence. Gigs as far afield as Amsterdam (where they supported Ian Brown) have seen coach loads decamp from the Midlands in their hundreds, creating a special bond between the band and their increasingly fervent fans.

The album highlights the storm that has been brewing away from the media gaze perfectly. The adrenaline rush of the likes of album opener ‘Tracey’, ‘Glorious Aftermath’ and  ‘El Matador’, the anthemic debut single ‘Domino Effect’, the delicate lament of ‘Half Dreams’ or the pounding closer ‘Loudmouth’ demonstrate a band that encapsulate the very feeling of being in a small satellite town with music as your only literal and metaphoric escape. This band could only come from the UK and speak to those across the country in similar towns and cities.

The Lines tour throughout October in support of their debut, full details are at www.wearethelines.com. Expect the usual frenetic scenes as their fanbase follow them from town to town. They play a very special show at Wolverhampton’s Wulfrun Hall on 8thOctober as part of the dates. 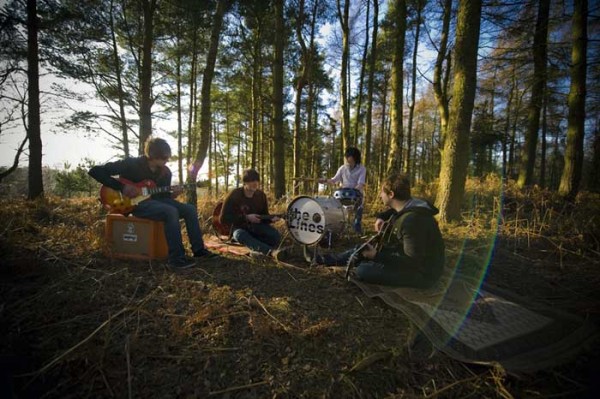 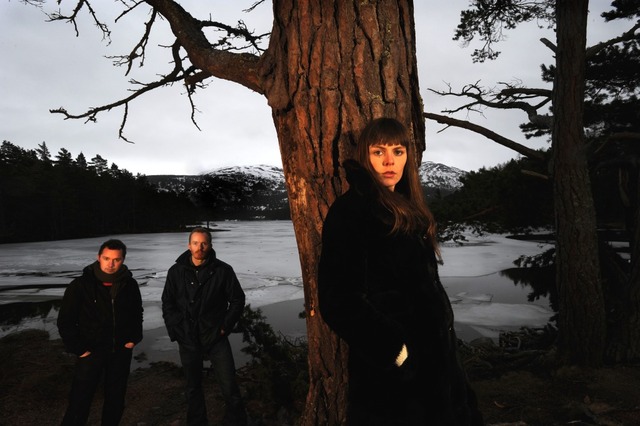