The band follow the album’s UK release with their first ever co-headline tour (alongside Mayday Parade) on these shores. Commencing in Birmingham on September 30th, four of the eleven shows are already sold-out, including a date at London’s Islington 02 Academy on October 8th. A second show at the same venue has since been added due to substantial public demand for tickets.

Produced by Howard Benson (My Chemical Romance, Papa Roach, Daughtry), ‘Black & White’ is a departure for the band. “We’re trying to go for more of a raw feel – really just a free, loose record,” explains front man John O’Callaghan. Inspired by the classic sounds of American rock ‘n’ roll, the album is a collection of songs with universal, relatable themes that retain the band’s sense of youthfulness and fun.

Very close to selling out in its entirety, The Maine’s UK tour schedule is: 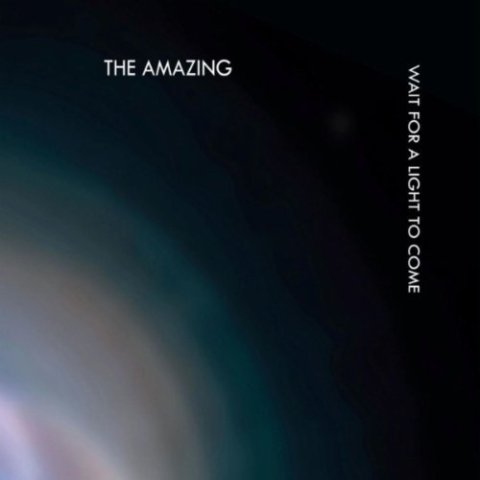