Canadian outfit Brasstronaut are set to release their debut album Mount Chimaera in the UK on November 8th. 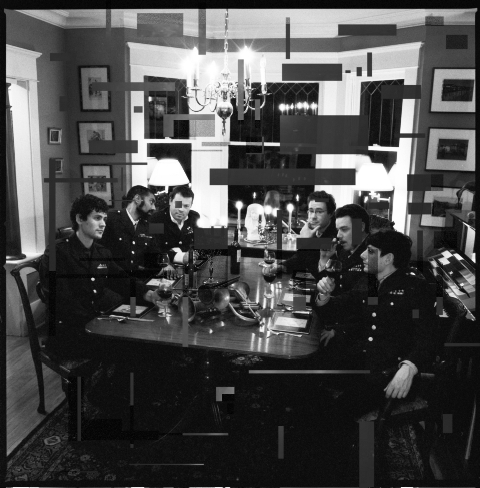 The album can be envisioned as the mythological beast of its title. Recorded in the Rocky Mountains, and mixed/produced in Vancouver, Oberlin, Ohio, and New York, Mount Chimaera is the first full-length release by the band and unifies genres as various as pop, electronica, klezmer, and jazz, just as the chimera is composed of parts from a lion, goat and serpent.

The band will be in the UK for a series of dates in October:

New Video and album from Danish Rockers The Good The Bad