Forgive Me Father (I Have Sinned) is the first single to be lifted from the forthcoming album Darkly, Darkly, Venus Aversa. The single will be available from October 18th, with album following on November 1st (November 9th in USA)

A preview of Nun With The Astral Habit, another new track from the album, is also streaming on the album’s mini-site atwww.peaceville.com/cradleoffilth. The track is also playing on the band’s iPhone app which launched last week.

In addition to the new track the mini-site also features a video blog, info about the album, a gallery featuring new band pics and elements from the album artwork, a link to download a MP3 of the track Lilith Immaculate, downloads and more. The site is being updated on a weekly basis with video blogs, fan competitions, promo videos, new downloads and more. We shall also be adding previews of a different track from the album every Wednesday.

Darkly, Darkly, Venus Aversa, released on the band’s own AbraCadaver imprint through Peaceville Records and through Nuclear Blast in the USA, is the band’s ninth studio album and in the words of Cradle’s infamous frontman Dani Filth is ‘without doubt the fastest and most brutal album we’ve created to date. As an acquaintance of the band so aptly noted, this is like Iron Maiden on crack in a graveyard of angels!’

‘This album is Cradle at our most sinister and darkened fairytale’, continues Dani. ‘A gothic horror themed slay-ride of fervour and perversion; yet amidst the orchestral melodrama and lush, cinematic production, there sits stalwart a ravening beast of furious riffing, flesh ripping vocals and monstrous, unstoppable percussion.’

Grammy nominated Cradle of Filth have been pioneers of extreme music since their debut in 1994 and have continued to evolve with each of their subsequent releases. Unafraid of ruffling a few feathers, the band have continually refused to bow to convention or to conform to prevalent trends and fads. Yet despite this uncompromising stance the band are still the most successful British heavy metal band since Iron Maiden, with legions of fans around the globe.
Never shy of embracing the epic, Cradle have constantly sought to push the boundaries of their art. Whether through elaborately theatrical stage shows (incorporating giant lumbering puppets, fire-breathing dancers, freaks and stilt-walkers from the notorious Circus Of Horrors), provocative merchandise (including the now legendary Jesus Is A C*** t-shirt), breathtaking artwork or the weighty subject matter of their albums (their previous one was a concept album telling the story of a French Lord who fought alongside Joan Of Arc, before embarking on a horrific killing spree), this is a band who have refused to be confined by the labels that have been placed on them.
The band (comprising of Dani Filth-vocals, Paul Allender and James McIlroy-guitars, David Pybus-bass, Martin Skaroupka-drums and Ashley Ellyllon-Keys) recorded Darkly, Darkly, Venus Aversa, the follow up to 2008s Godspeed on the Devil’s Thunder, at Monkey Puzzle studios near Bury St Edmunds in Suffolk. Cradle of Filth remain stalwarts to the satanic horror ethos by again composing a fully blown concept album, this time based on Adam’s first wife, the lascivious Demoness Lilith; throwing Medieval nuns, Knights Templars, Greek mythology and lashings of sex, occult lore and violent bloodshed into the smelting pot, to create a darkly erotic nightmare set to their unique scope of supreme vampyric metal. And with an as-near-as-dammit release date of All Hallows Eve 2010, Cradle of Filth are snarling at the leash to get out to all of their fans across the world. ‘We can’t wait to play this shit live’, admits Dani.

In The City.. Unsigned line-up revealed 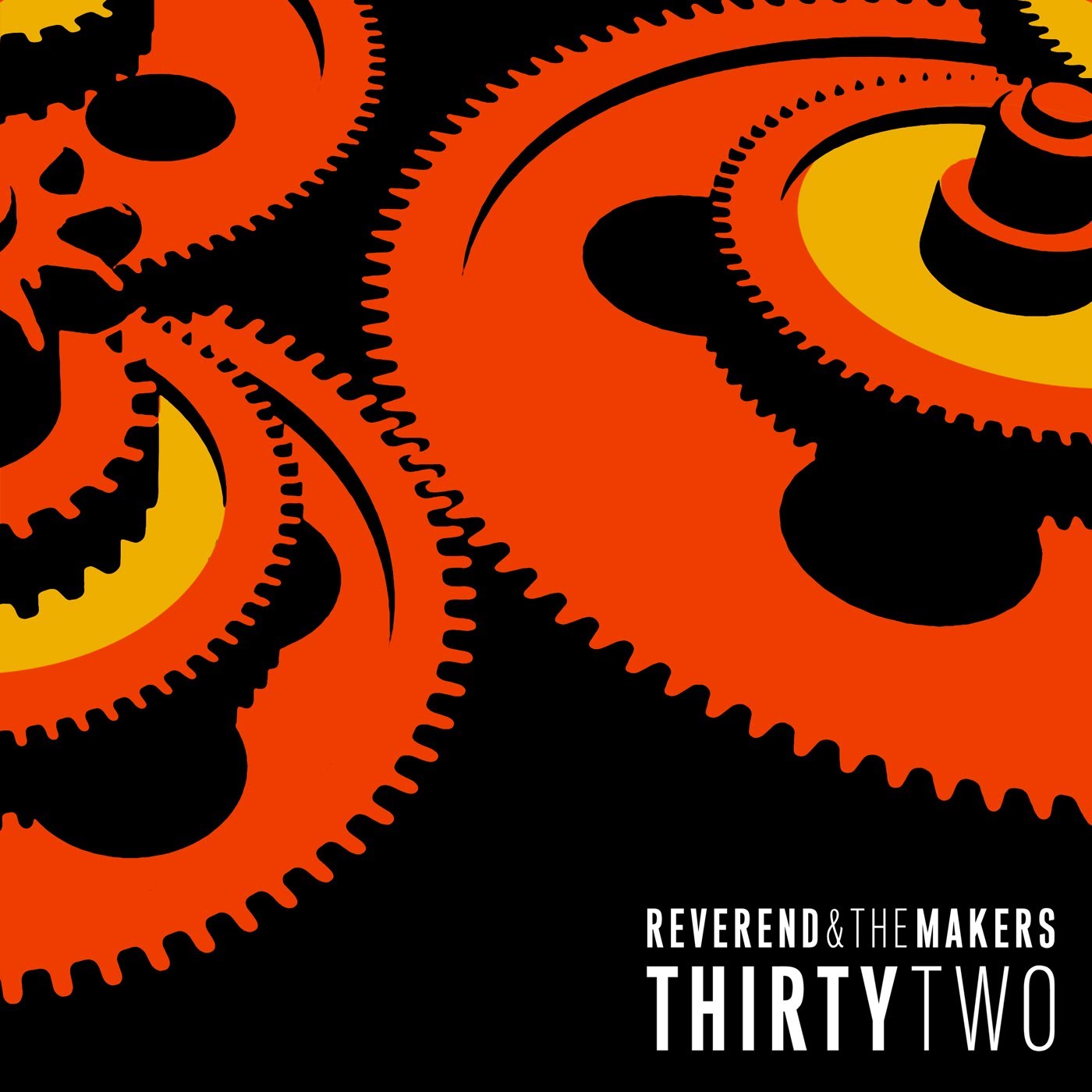 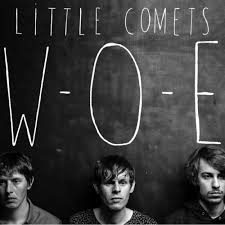