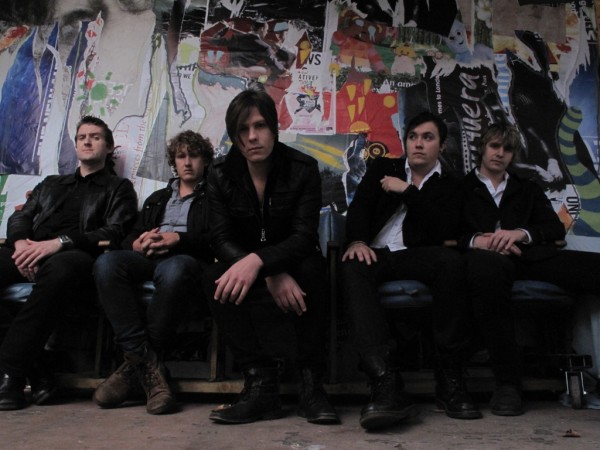 The Last Republic release their debut album ‘Parade’ on November 1st and will be touring the UK from mid-October.

Formed in Neath in 2008, the five-piece band scored their first big break when they beat 3500 other hopefuls to win 2009’s ‘The Road To V’ competition, receiving over 20,000 votes in the final and earning the right to play on The Main Stage at the V Festival alongside the likes of Oasis and The Killers.

With soaring, bittersweet vocal melodies set against a sonic landscape of distorted grandeur, The Last Republic’s lead singer Jonnie Owens says, “‘Parade’ is very much the man looking back at the boy. I grew up in a mining town that never really recovered from Thatcher’s reign, so I couldn’t help but observe the system failing many of the people I grew up with. In many ways ‘Parade’ is about the malaise of social degradation and the subversion of morality.”

Check out the new video for The Last Republic’s new single, ‘CCTV’ here.

New film ‘London River’ to be released on DVD 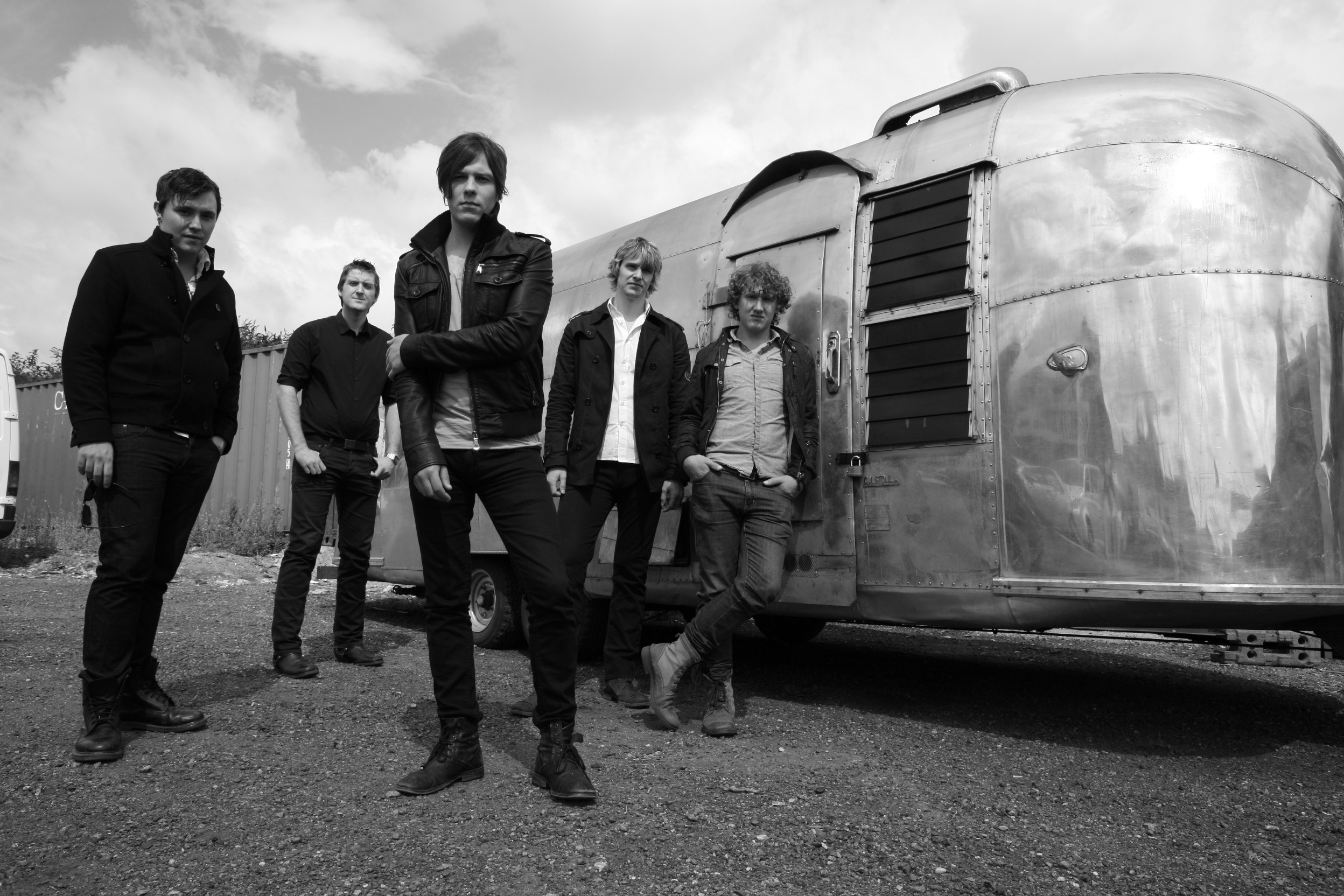