‘Some Frontier’ is the song which really seems to ignite something when the band play live, and has roused many a stage invasion in their local Manchester where the band have grown a cult following. Their fans christening themselves as the Bebop Council Pop Orphanite Anti-Social Brigade, or simply the Orphanites.

Lead Ophan Rob Cross says of the track: “Despite what people may think, it’s not a jingoistic song about British soldiers. I tried to write from the perspective of the families they’ve left behind, generation after generation, who must ponder the far flung places that have swallowed up their loved ones. It’s a sad song, but rousing too.”

‘Some Frontier’ is in this weeks John Kennedys Top five and was played as his Hot One on 10th August.  Also Jim Gellatly added the track to his New Music podcast [number 94] available on iTunes FOC.

Orphan Boy are a rock/pop trio that formed in Cleethorpes in February 2005.  They soon got the fuck out of there and moved to Manchester where they signed to Concrete Recordings.a record label that claims to be guided by the ghost of John Peel.

They began by making a kind of post-post punk music in which choruses were forbidden and lots of guitar strings got snapped.  This became known as Two-Chord Council Pop, the culmination of which was their (classic) debut album, Shop Local, released in 2008.

IN GRATITUDE make debut EP ‘Only In Youth’ available as a free digital download! 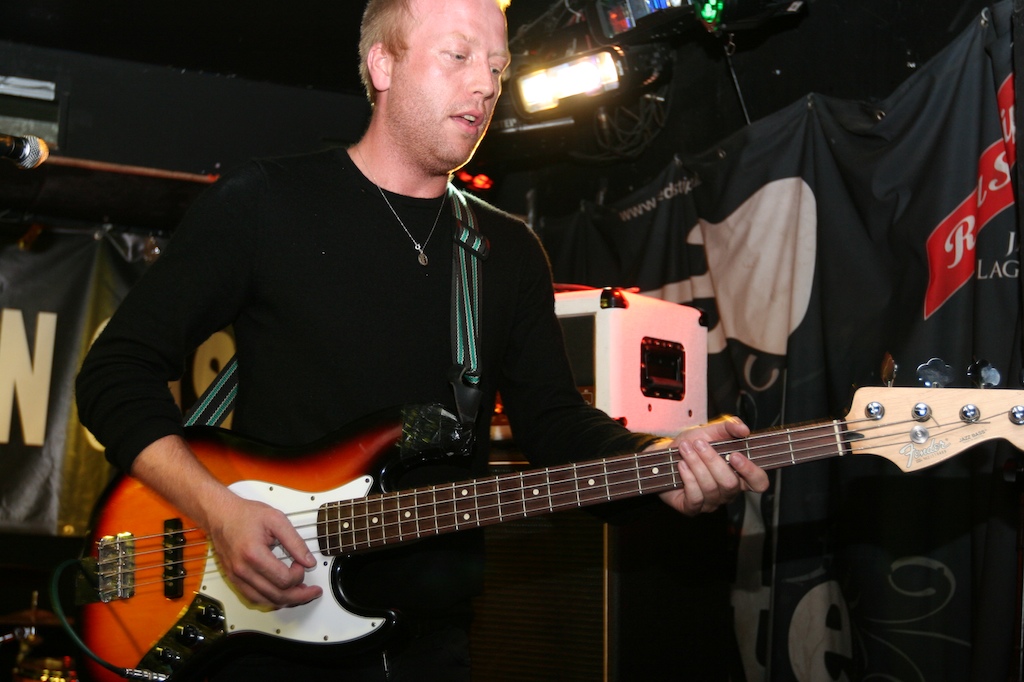