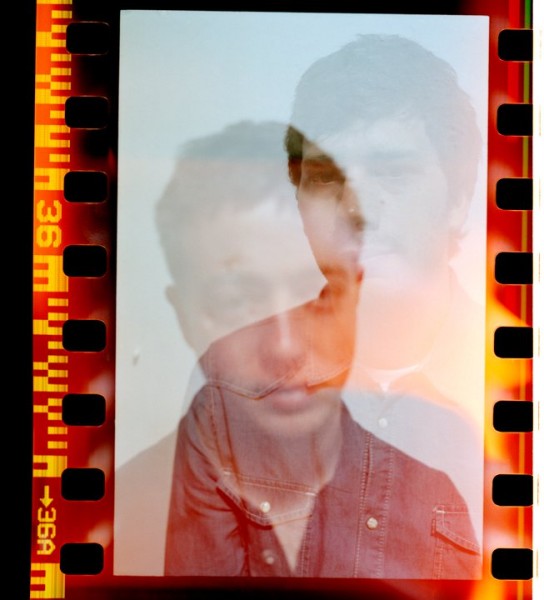 After the release of their widely received and critically acclaimed debut album ‘Crooks and Lovers’, Mount Kimbie – made up of friends Dominic Maker and Kai Campos – have announced their next EP. Including ‘Blind Night Errand’ and ‘Before I Move Off’ from the LP, the 12” is due for release on November 29th through Hot Flush Recordings (Scuba). The EP also includes an alternate version of ‘William’ remixed by Mount Kimbie themselves, alongside a live recording of ‘Maybes’ taken from a recent set at the infamous Berghain club in Berlin. ‘William’ and ‘Maybes’ both originally featured on the promising early ‘Maybes’ EP.

Mount Kimbie tend to be regarded as part of the ‘post-dubstep’ scene, although ‘Crooks & Lovers’ doesn’t always reflect this. Listening to ‘Blind Night Errand’, you can understand how they’ve evolved from the dubstep clubbing scene; the song is respondent with understated dubby pulses and ambient vocals. ‘Before I Move Off’ is more delicate however, with experimental percussion and haunting, compelling melodies.

Having previously released a series of EPs and remixed the likes of The XX and Foals, ‘Crooks and Lovers’ has defined Mount Kimbie as an original and exceptional act, an act whose music can’t be tethered to just one genre. Abundant in paradoxes, the album floats through dubstep and hip-hop, jazz, techno, post-rock, UK garage and film scores to startling effect.

With stellar performances at Field Day, Bestival and the European circuit this year; Mount Kimbie played their biggest UK headline show to date earlier this month, after selling out the newly opened venue/arts space XOYO. Currently on their first ever US tour, the duo will return for a full UK tour in October.

“Beautiful and clever album” Pitchfork 8/10
“Lush collection of soul-stepping miniatures” NME 8/10
“Contender for album of the year” Drowned in Sound 9/10
“Dubstep meets dream pop…deliciously crisp” Uncut 4*
“British duo Mount Kimbie raise the bar with their full-length debut” Sunday Times Culture 4*
“One of post-dubstep’s bright lights” The Observer
“The album glows with a personality that elevates it over its peers” The Sun 5/5
“Unmoored and out there, Mount Kimbie create improbably fabulous alchemy in electronica.” BBC Music
“Stands out as something genuinely special” Vice 10/10 – Album of the month
“Wonderfully cryptic record that keeps you coming back for more” Beatport – Album of the week
“Always graceful and fluid, one that melds rather than collides” Resident Advisor 4/5 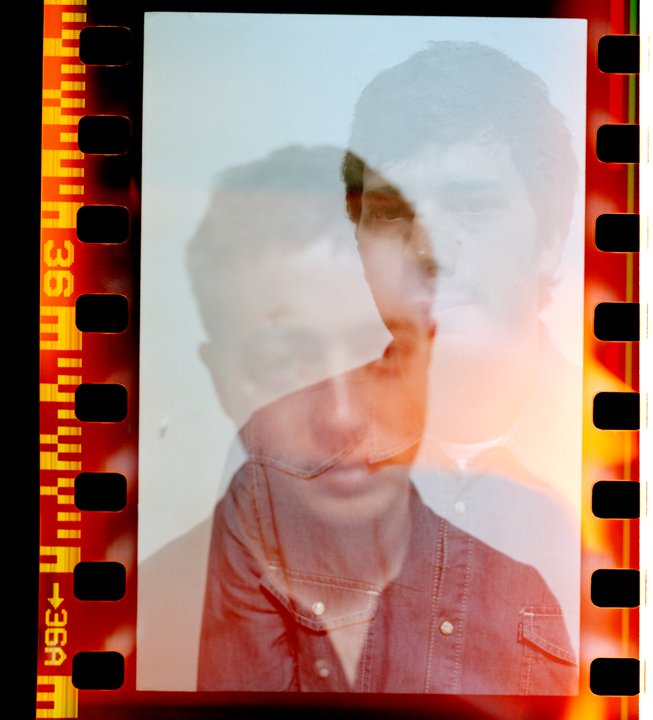