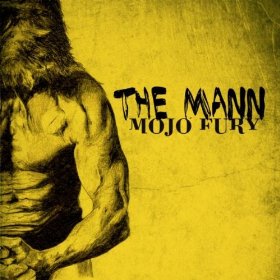 Mojo Fury, four Irish guys from Belfast promise to give a shake to the music with their powerful debut single The Mann. They are no greenhorn getting hold a stage for the first time, they have already opened Biffy Clyro, Hell Is For Heroes and The Cooper Temple. Listening to The Mann I can recognize a strong inspiration taken from the first songs of Biffy Clyro, but their single has got a double soul, the fury is impressed on side A, their music runs at a fast pace like the early grunge of 90s, it’s clear when you pay attention to the feedback and screaming choirs they use, while Run Away, a beautiful acoustic ballad is the mojo side. They seem two different bands, and it’s very interesting because they can become a new light inside the hard rock scene, you know that the best ballads are usually written by metal bands.

Waiting for the debut album, it will be amusing to see one of their show.