Currently on tour in USA, Oxford quintet Foals prepare to release forth single Blue Blood in the UK on November 8th.   The album, Total Life Forever, was released in the UK this May entering the charts at number 8 before being nominated for the Barclaycard Mercury Music Award and recognised as one of the Top Ten albums of the year.

Album opener Blue Blood has found its feet as a live favourite over the festival season.  Five minutes of layers slowly build over an understated but beautiful guitar melody, erupting into a shower of noise half way through the track and putting hairs on the neck.

Foals tour the UK at the end of October into November.  They tour Europe late November before appearing at ATP December 10th, and ending the year at a New Year’s Eve show at London’s Forum.

Total Life Forever was recorded during late 2009 in Gothenburg, Sweden, by Luke Smith (Clor), and was mixed by wild man Alan Moulder in London 2010. By choosing to record in the labyrinthine Svenska Grammofon Studion, the band were intent on ridding themselves of distractions. Isolated but close-knit, they worked for two months, honing their dynamic musicality. The restless guitars of Foals’ debut are remembered only in fragments. Gone are the fast rhythms and distinctive yelps of Antidotes – the pace on Total Life Forever is less breakneck, but the grooves are deeper and tighter. Vast soundscapes and oceanic sonic depth distinguish this album as a huge progression. 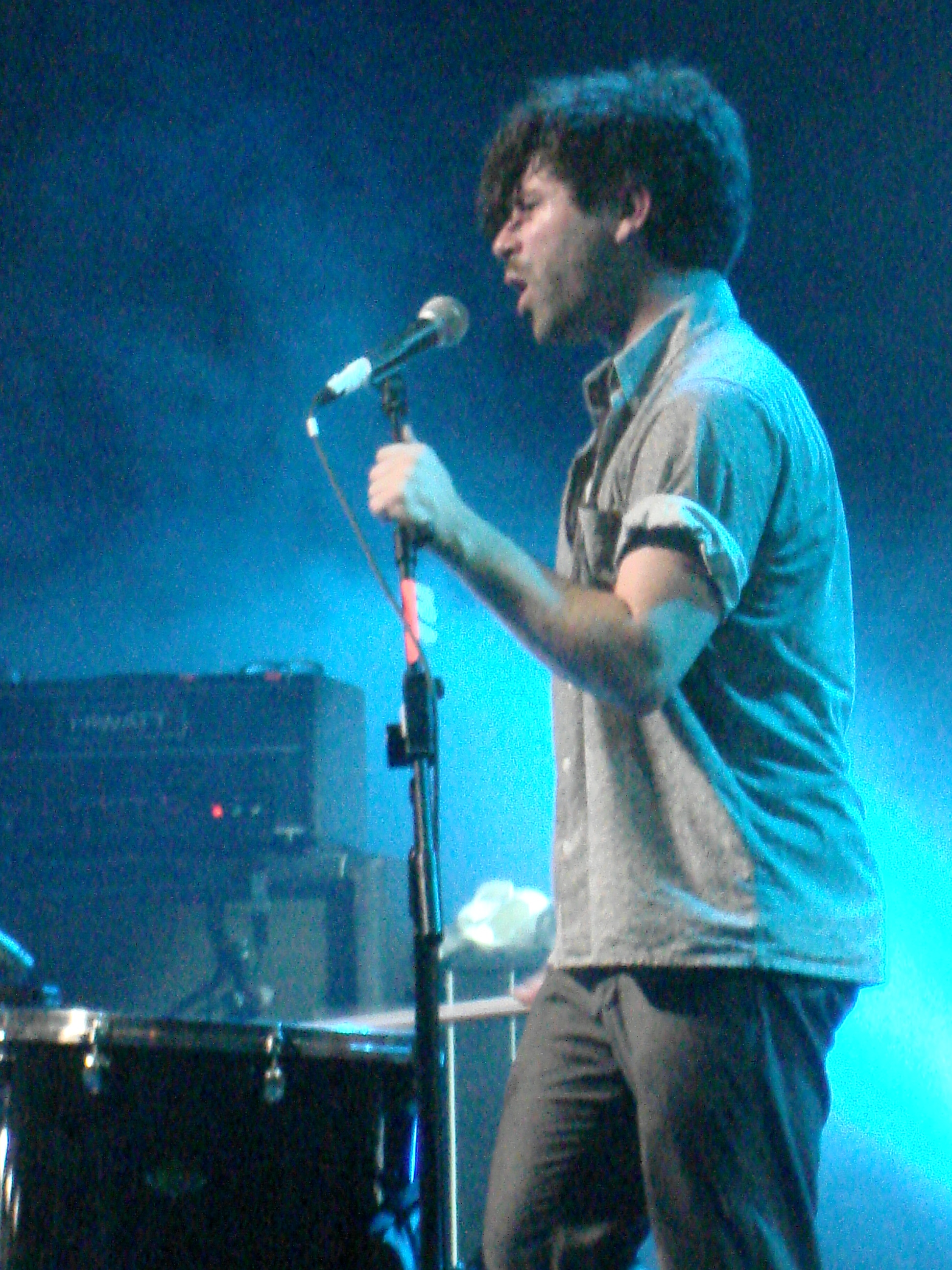