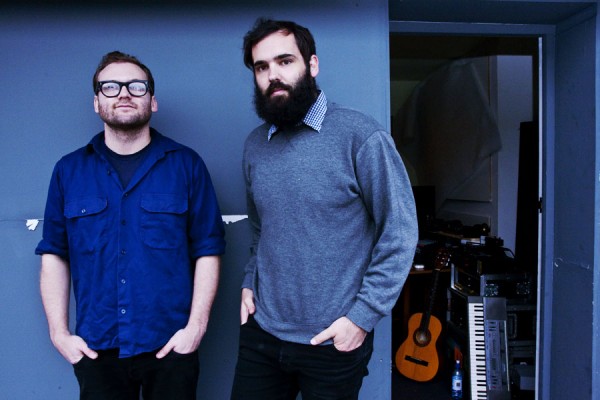 AAAmusic: You guys have been pretty much everywhere that the UK has to offer in the last couple of months and must be exhausted! Have you any highlights from the tour?

Philadelphia Grand Jury: It’s all been fun really. You guys have a rich musical heritage and we envy that. To have countless towns all over this little island, each with their own music scene, is pretty special. Going to Stornoway was surreal, Scotland was well bitching too. Everyone outside of London has been so inviting and outgoing and pleasant to be around. Londoners just stab and rob one another, which for me is actually quite a thrilling environment as well.

AAAmusic: What do you think touring offers an audience watching Philadelphia Grand Jury that they don’t get from listening to your record?

PGJ: If you come to the show you will get to be a part of the songs. We usually do a lot of sweating and move about all over the venue. We also like to talk to people and a CD or mp3 can’t really interact with you on that kind of level. If you are really lucky I might try and get your phone number.

AAAMusic: You have got to work with amazing people like Silverchair lately; how was that and is there anyone that you would like to work with in the future?

PGJ: Yeah that was pretty fun. Working in the studio with Dave Sitek from TV On The Radio was very exciting for the young, impressionable version of me a few years back as well. Lots of the most emotional recording experiences for me have been for little indie bands in Australia. When there is no money and no ego and all you have is the project you are working on – that’s kind of when special things happen for me. Recording big bands can often be about pomp and excess and that’s not my style. I want to work with bands that have amazing songs and no one knows about on a budget and in a hurry. DIY and cuthroat. If you have a band like this give me a call.

AAAmusic: You have been friends for a long time; is it difficult to be creative with someone you have known for so long or is the business side of things more difficult?

PGJ: It’s all a big hassle and there’s no way around it. When you are in a band, especially an independent one, you are basically married to the other members. For me it’s MC Bad Genius. You have to worry about their feelings and consider them in everything you do, otherwise they will leave you just like your girlfriend did..

AAAmusic: There are a lot of great artists around at the minute; what makes Philadelphia Grand Jury different to anyone else out there?

PGJ: Well we definitely don’t sound British. Our sound is quite odd and has a lot of raw energy. Also we can actually play very well.

AAAmusic: Your tour finishes on New Year’s Eve with a show at the Pyramid Rock Festival. What comes next?

PGJ: Another tour! We are visiting all of the surfing towns on the east coast of Australia throughout January then working on our second record and then coming back to the UK and the USA for record releases in the middle of next year. 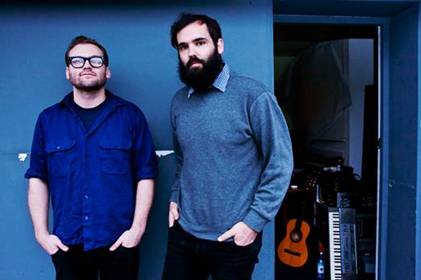