I will make no pretence about the fact that To The Bones are fast becoming one of my all-time favourite live bands. They have a knack of booting an evening through the roof within the first three seconds of being on stage. This show was no exception, and as a telling sign of the joys within, Dinosaur Pile Up were the sanest band on the bill.

To give you a clear idea of the evening, the first words spoken on stage were the opening comment by Exit International’s frontman: “You as a crowd are like my brother’s dick – small yet perfectly formed”. This was followed by astronomical dual-bass lunacy that can only be described as mindblowing sonic terrorism. Consisting of a lead bass, a rhythm bass, vicious dance arrhythms hammered out on cymbal and snare, and manically shrill yet terrifying vocals, Welsh three-piece Exit International blasted the audience with a savage half hour of razorblade dance-punk interspersed with off-kilter humour. To those who want band references, imagine a synthless Mindless Self Indulgence covering The Pixies, with the most abrasive bass guitar sounds you could imagine, somewhere between punk rock and heavy machinery. By no means are they everyone’s cup of tea, but for those who can stomach the no-holds-barred charge of their music there is a hugely rewarding and massively exciting dose of originality. They did not come 200 miles to be boring, and this mission was successful.

Dinosaur Pile Up were next on the bill, a move that was as surprising as it was well-concealed. Fellow reviewer Will Howard has already waxed lyrical on their sound, and indeed they are fast rising in the music business with their accessible yet adrenalin-fuelled grunge. Given that their stage presence while playing remained within the realms of human, they did feel a little tame when bookended by the mental antics of the other two bands, but as far as music goes, they played a rock-solid and thoroughly enjoyable set, despite some rather monumental feedback between songs.

As the headliners of such a thrilling gig, To The Bones had a lot to live up to, and live up to it they did, once again exploding my expectations in a salvo of quality noise and attitude. They specialise in a ferocious brand of Motörhead/Queens Of The Stone Age/Eighties Matchbox B-Line Disaster melodic yet sludgy rock that cannibalises melodic riffs, nearly incomprehensible distortion, savage lyrics, and some of the most energetic stage presences around. Somehow they are able to blend elements of stoner rock next to punk and throw it out to the audience, leaving them hungry for more. The blinding set featured many tracks from their album as well as new download ‘YHF’; a great moment of controlled viciousness. Of course the singles ‘Sharkie’s Bone Symphony’ and ‘Rex’ were given a run over, as well as searing album opener ‘Judith’ and the opportunity for crowd terrorism that is the fearsome ‘Lips On Red’. The band were perhaps not the tightest they could be, but given the sheer onslaught of off-kilter lunacy that is a live set by this band, what comes through feels genuine and uncontrived. They aren’t here to sound pristine, they are here to play their songs and put across the heart and soul of their music, which doesn’t really fit well in the template of sounding like they do on CD. On CD ‘Sharkie’s Bone Symphony’ is a barely-contained explosion of Sonic Youth on a murder spree that is led in via a glockenspiel intro. On stage, the glockenspiel is of course the last thing on anyone’s mind, but instead the audience isn’t so much handed an excellent piece of explosive rock as they are thrown it wrapped around a brick. To The Bones are hard band to pin down at best, and live they are an uncontrolled writhing mass of exhilarating noise that simply cannot be described in words. The experience has to happen first hand, and cannot be regretted. In a worryingly sterile and bland music climate such as this one, To The Bones are an unhinged, talented and totally necessary force. 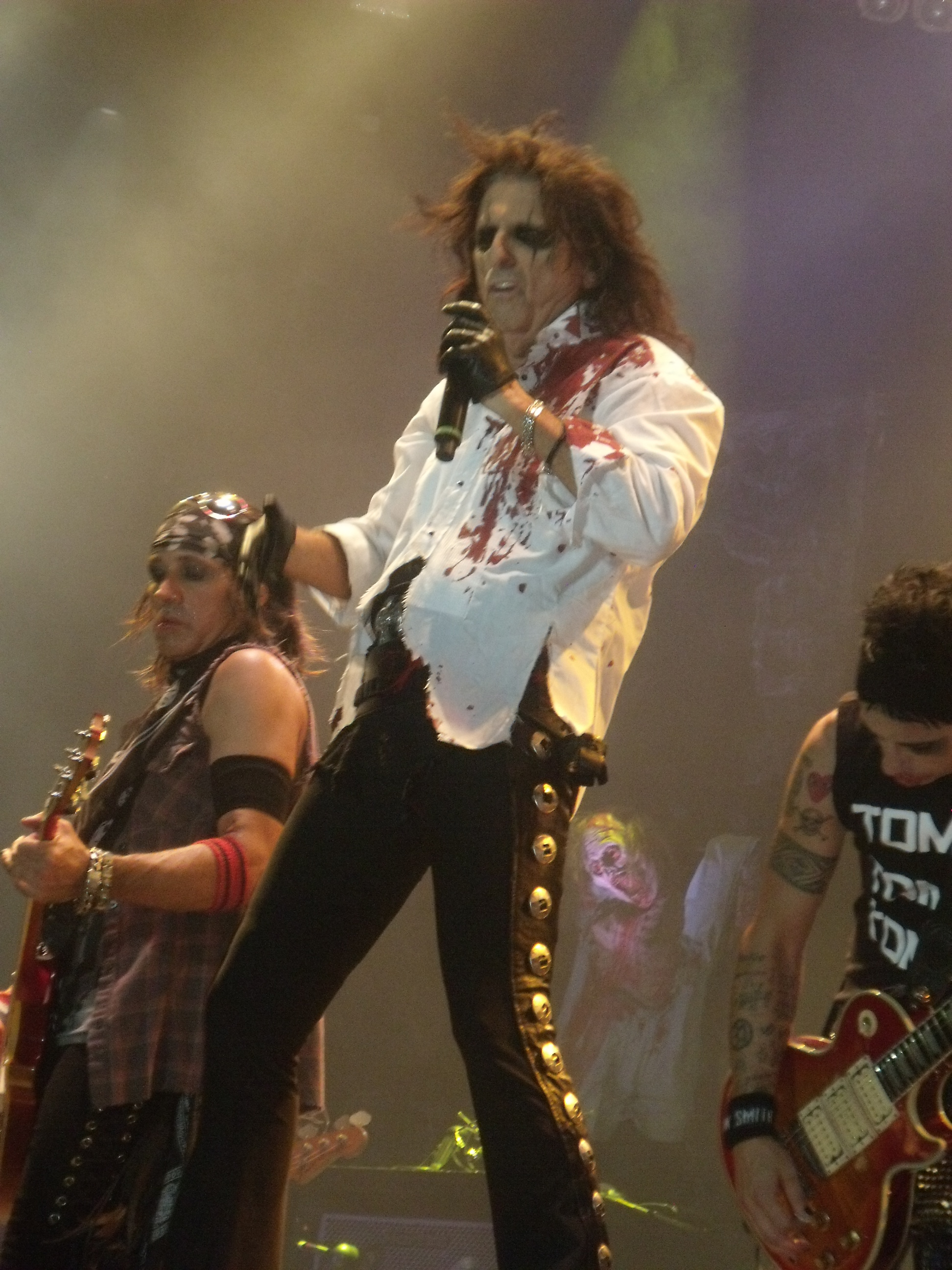