As a warm up to UB40’s forthcoming 30th Anniversary ‘Signing Off ‘ Tour, the reggae legends have announced a very special concert at The Hare & Hounds public house, Kings Heath, Birmingham, on Friday 22nd October 2010.

As the venue where UB40 played their first ever paid gig, The Hare & Hounds holds a special place in UB40’s rich history.

In addition to performing tracks from the band’s seminal debut album ‘Signing Off ‘, UB40 will be performing some of their much loved world-wide hits.

Taking its name from the unemployment form, ‘Signing Off’ was heralded as a landmark album when it was released in late August 1980.  Considered by many as one of the greatest reggae albums ever released by a British band, ‘Signing Off’ was well received amongst many music fans, and struck a chord amongst a large proportion of the UK’s disaffected youth. Mixing reggae and dub, ‘Signing Off’ chronicled the times, and wider social and political issues, as well as the plight of communities throughout the country during the early Thatcher years.

‘Signing Off’ went on to attain Platinum status after spending 71 weeks in charts, peaking at #2. The album features hit singles ‘King’/‘Food For Thought’ and ‘I Think It’s Going to Rain Today’ (#4 & # 6 on the UK singles chart, respectively), along with other UB40 classics such as ‘Tyler’, ‘Madam Medusa’ and ‘Burden of Shame’.

Since the release of ‘Signing Off’, UB40 have become one of the most successful reggae groups of all time, with over forty UK Top 40 hit singles and sales of 80million records across the world.

There will be a limited number of tickets for this exclusive event and they will be available on a first come first served basis.  Tickets go on sale 9 am Friday, 8th October.  For  further details go to the official UB40 website: www.ub40.co.uk.

To celebrate Signing Off’s 30th anniversary, EMI will release a special, remastered double-CD together with a bonus DVD on 1st November.

The ‘Signing Off’ Special Edition double-CD includes the original album remastered, all the dub mixes and b-sides, as well as a DVD featuring previously unreleased Rock Goes To College footage.

The UK TOUR dates are as follows:

The Hundred In The Hands announce new single ‘Commotion 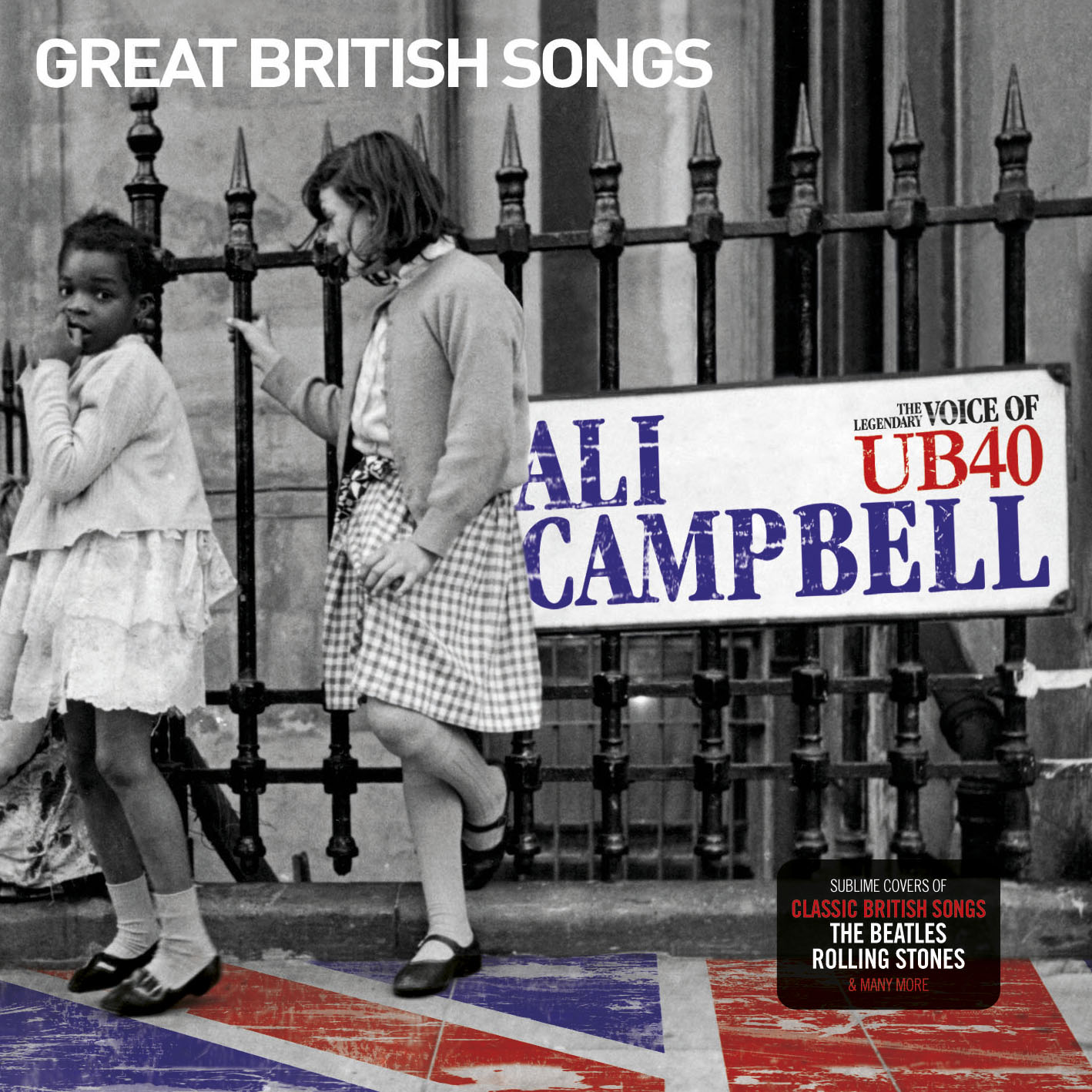 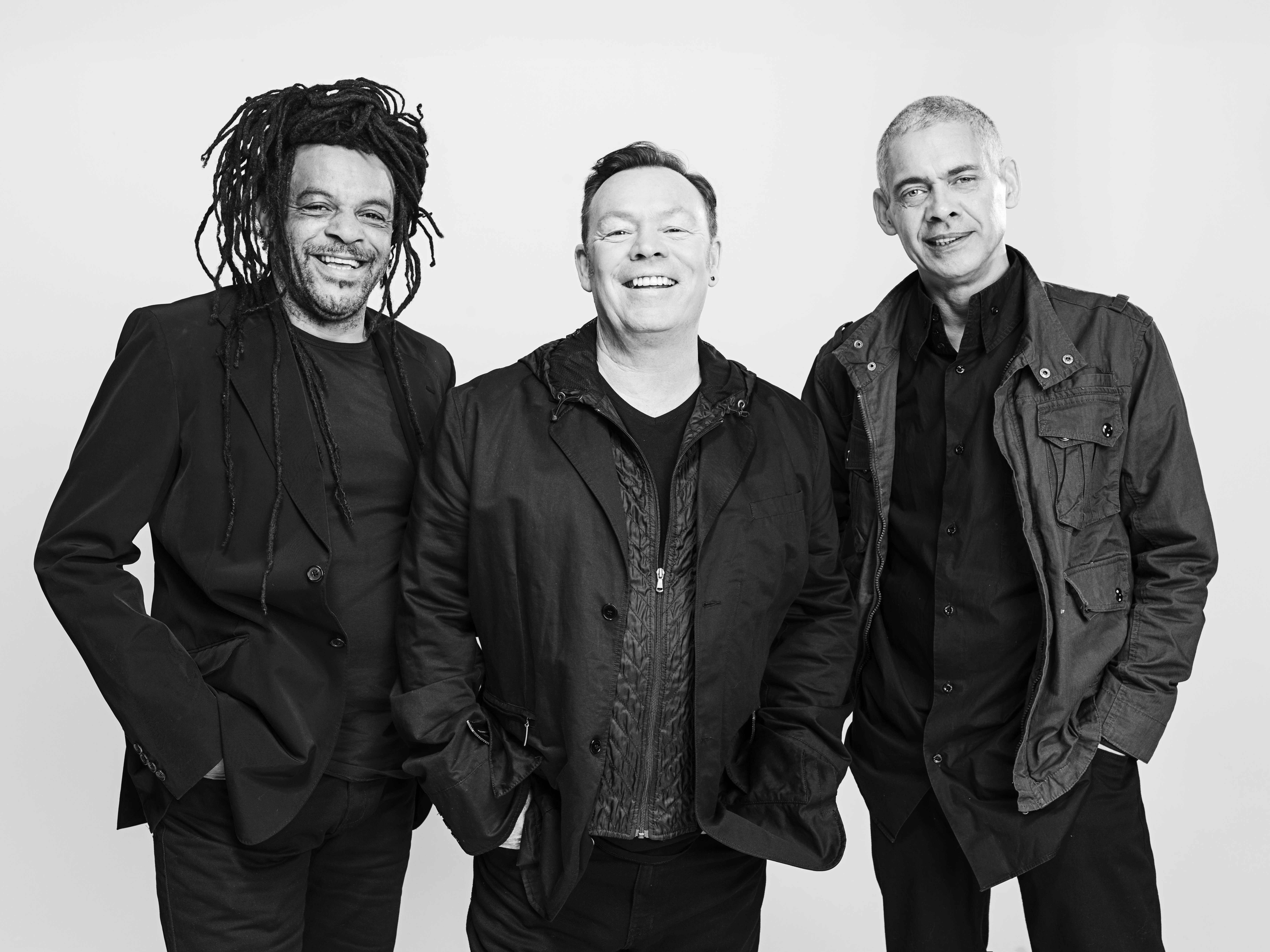