You could be in with a chance of winning 4 VIP tickets to the Manchester event, along with a meet and greet with the artists and a year’s subscription to Bizarre Magazine by heading over to www.facebook.com/bizarremagazine.

After three years of sell-out London shows, the BIZARRE BALL – hosted by BIZARRE, the worlds #1 alternative magazine – is going on tour.

The first ever BIZARRE BALL outside London will take place on FRIDAY 22 OCTOBER in Manchester, with headliners THE EIGHTIES MATCHBOX B-LINE DISASTER bringing the show to a riotous close.

But BIZARRE fans in the capital don’t need to feel left out, as there will also be a BIZARRE BALL on SATURDAY 20 NOVEMBER, featuring an exclusive performance from British punk legends THE DAMNED.

Each year the BIZARRE BALL delivers a delirious blend of incredible bands, twisted cabaret and freak show frivolity; chaotic club nights that are known on the London live scene as the greatest shows on earth.
For more information : http://www.aaamusic.co.uk/2010/09/29/bizarre-ball-announces-line-up-and-first-ever-ball-outside-of-london/

Red Bull Reporters Wanted For Culture Clash at the Roundhouse

Bizarre Ball announces line up and first ever ball outside of London... 29 September 2010 | aaamusic 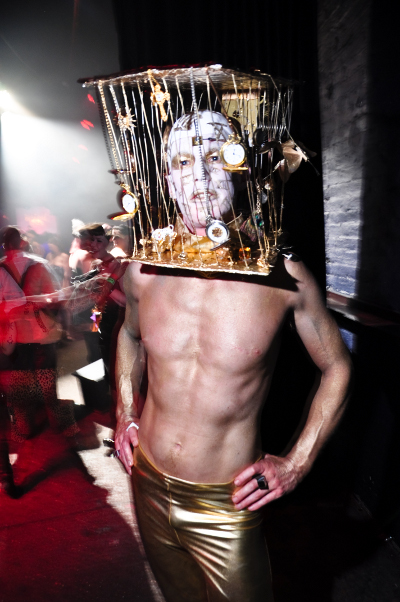