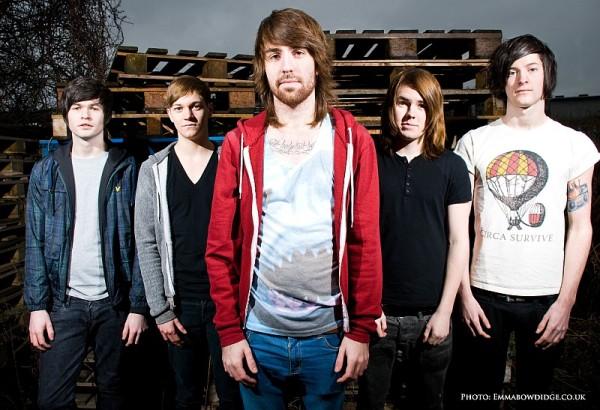 Non-threatening pop rock (and not much else) lies at the heart of Burn So Bright’s newest release Sparks. It’d be wrong to write the band off as just another (early) Fall Out Boy clone – despite certain similarities, Burn So Bright are not simply copycats. However, they aren’t particularly original either. In a way, the record is a complete success: it achieves pretty much exactly the sound you’d expect from your typical emo-lite band. All the boxes are checked: cookie-cutter vocals, the odd dash of screamo, angsty lyrics and of course, hooks. But for better or for worse, this is an overcrowded genre – to stand out you really need to do something special, and unfortunately Burn So Bright fall short in this department. Sparks is enjoyable enough (and would definitely appeal to any existing fans of the genre), but ultimately one can’t shake the feeling that they’ve heard it all before. Nice but forgettable.