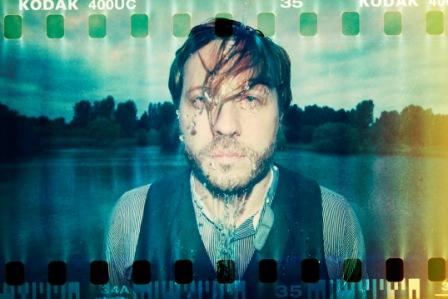 I Won’t Make You Better is the kind of track that manages to say a whole lot, yet remain seemingly effortless while doing so. Francis Neve’s gentle vocals mirror the music itself – suitably restrained yet simmering with emotion. Even as the song builds to its climax, Neve never oversteps the line between genuine sentiment and self-indulgent introspection. The multitude of instruments and musical effects used is similarly understated, thankfully preventing the track from ever feeling overcrowded. It’s not hard to see how Neve’s background as a producer has aided his own music – instead of throwing everything at us, Neve has carefully controlled what we hear and when. This strategy definitely pays off: I Won’t Make You Better is a track that gets pretty much everything right.