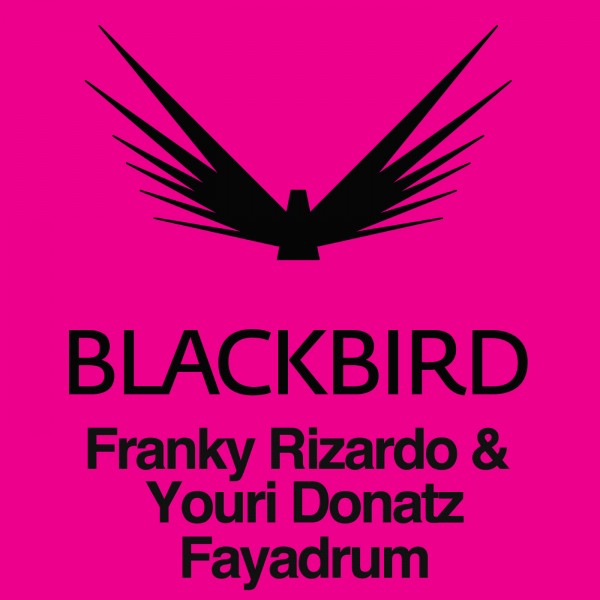 Dream teams. Dynamic duos. Gruesome twosomes. There’s always something fascinating about a great double act. In music this is especially true – in the Beatles it was Lennon’s lyrical complexity matched with McCartney’s pop sensibility that made the Beatles great. Sex Pistol Sid Vicious wouldn’t have been half as compelling without his muse Nancy Spungen.

Dance aficionados Franky Rizardo and Youri Donatz seem well on the way to achieving this level of epic partnership. Both are talented and established DJ’s and producers in their own right. Aged just 22, Franky is already continually referenced as being one to watch within the scene. And Youri Donatz is a genuine house professional who brings some truly serious skills to the table.

Both have an inability to sit still when it comes to writing, producing and performing music and are bound by an insatiable desire to construct amazing house music. They have already collaborated on a number of projects, including the records The Feeling and I Like This Sound. Now the boys are back together once again, putting out some fresh beats for us all to savour.

The entire track hinges around a single, simple vocal sample. Or perhaps, more accurately, a selection of individual notes teased out of a single sample to create a compelling and crystal-clear hook.

The minimal use of samples throughout is a pleasure to listen to. The crisp, snappy drums are handled with flair and precision, and as the track unfolds and builds you find yourself become utterly absorbed by the story it tells.

Once again the pair’s impeccable skills behind the desk shine through. The track has incredibly high production values. It unfolds with a well-paced and unhurried build and has, to put it quite simply, bags and bags of style.

Enjoy this track, and keep your fingers crossed that this isn’t the last we’ve heard from a duo that are fast becoming one of our favourite house tag-teams.

Fayadrum by Franky Rizardo and Youri Donatz is out on Blackbird from today and exclusive available on www.beatport.com. The track will be available on all other online retailers from October 25.