After the release of his debut album Future Sons and Daughters in the UK, New Orleans raised musician AM has been confirmed as tour support for the US band Train when they tour the UK later this month. AM has also confirmed a headline show at London’s Water Rats:

A lot of musicians pay lip service to having a plethora of far-flung musical influences, but then you listen to their music and it sounds like they’ve done their best to avoid them at any cost. Citing artists as diverse as Jorge Ben, Brian Wilson, Sergio Mendes, and Curtis Mayfield, AM’s first UK album truly delivers on the sum of its parts.

Growing up in New Orleans exposed AM to a melting pot of cultures that inevitably influenced him; whilst working in a record shop, he was taught how to play guitar by local musicians and began playing in bars by the age of 15. Returning to New Orleans frequently, this Halloween will see AM play the Voodoo Festival when he takes to the main stage before Muse headline.

AM supported Air on their North America tour earlier this year and they invited him back on their recent French tour. He’s also played with Charlotte Gainsbourg and the acclaimed Brazilain songwriter Caetano Veloso. 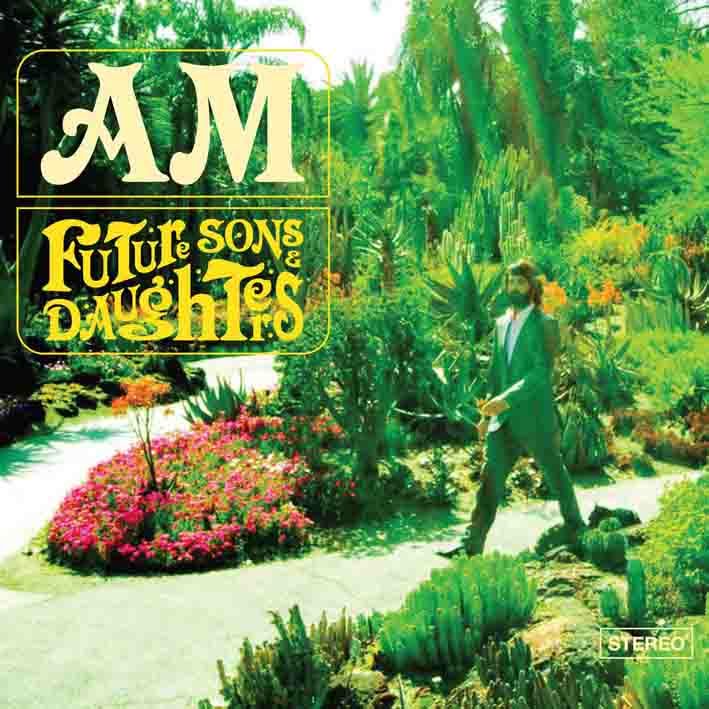 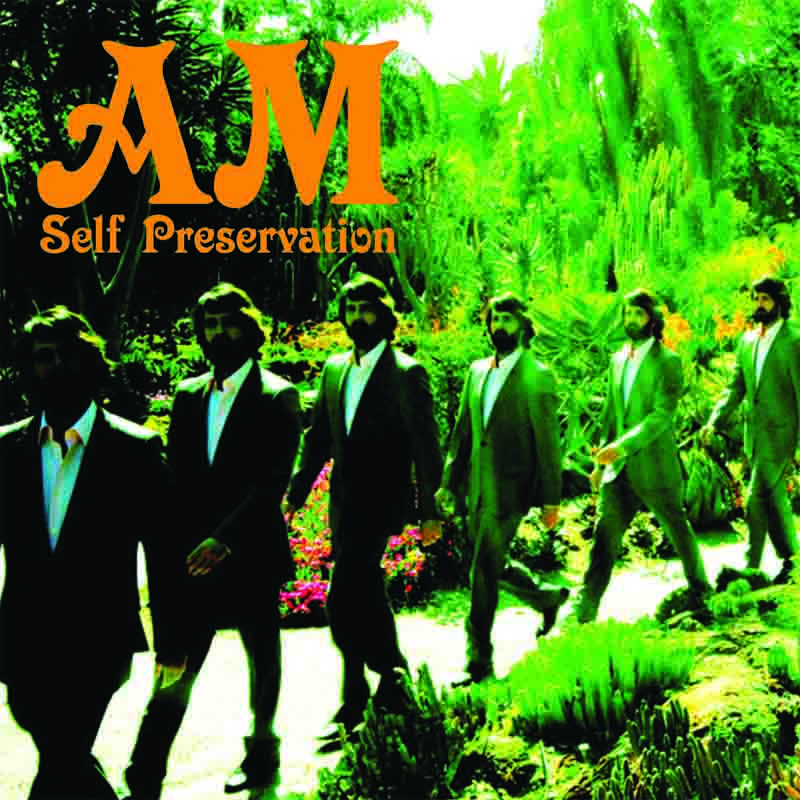