Holy State are set to release a new AA-side single to coincide with a UK arena tour with Biffy Clyro and a tour around Europe with Blood Red Shoes.

Recorded with Bratwell (Rory Atwell), formerly of Test Icicles, at the end of summer 2010 the new double A side single shows Holy State in typical ferocious and eclectic form.

Medicine Hat takes you on a glorious 3 minute trip of up-tempo, shouty, hook-laden surf-pop that takes in the sights and sounds of post-punk, post-hardcore and classic alt-rock.

Sultan of Sentiment begins ominously, then squirms, writhes and contorts into a cacophony of twisted rhythms, characteristically shimmering riffs and driving bass.

“a refreshing slap in the face to knock all the indie dross out of your ear holes..” Artrocker

“the juddering heft of their songs speak for themselves” Rock Sound

“‘the kind of urgent rhythm that prises you out of your seat through sheer force” Kerrang!

….and with Biffy Clyro and The Futureheads

The single will be available worldwide from all good download services from November 22nd and also fromwww.myspace.com/holystate & www.dancetotheradio.com with a T-Shirt bundle from Monday October 18th. 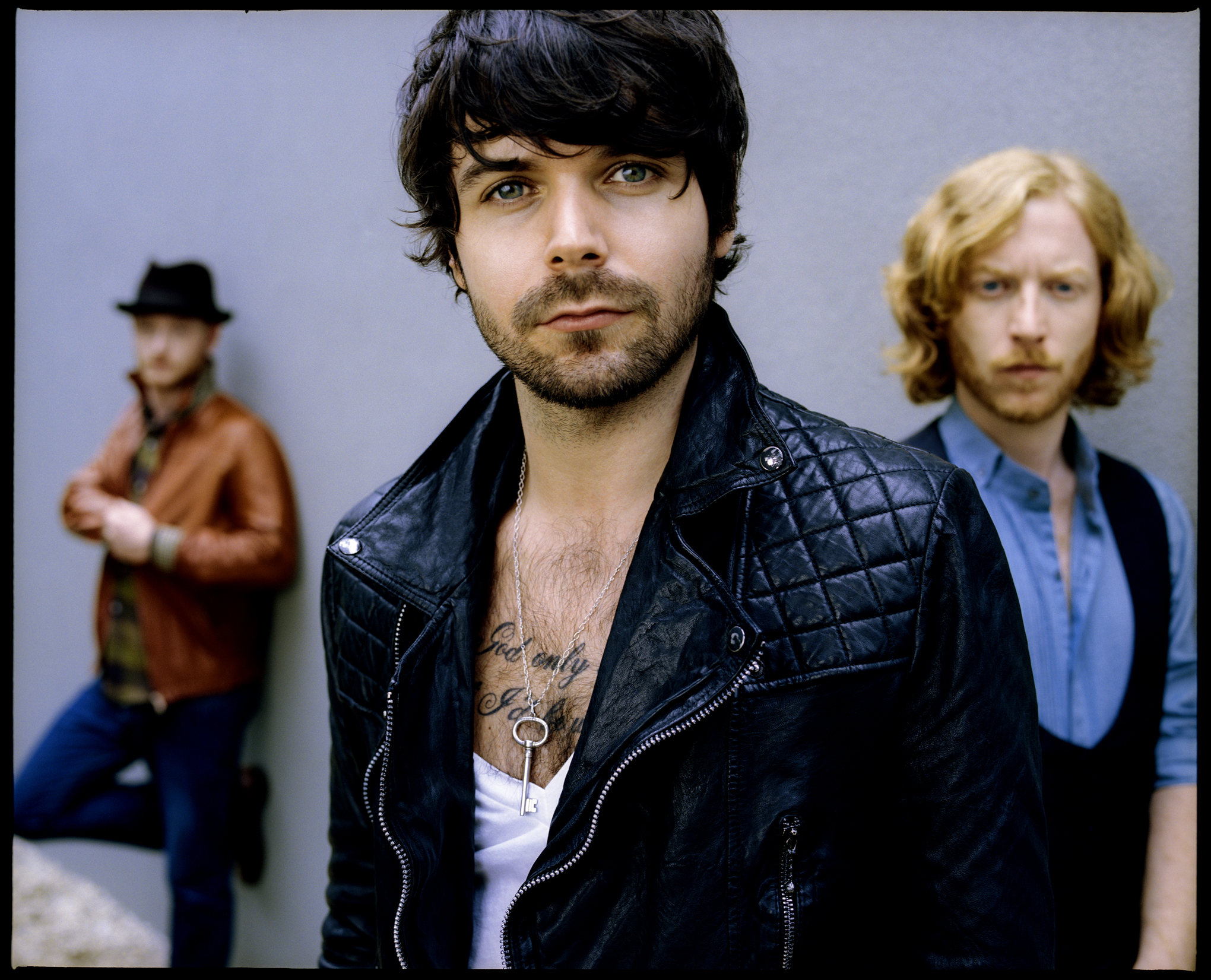