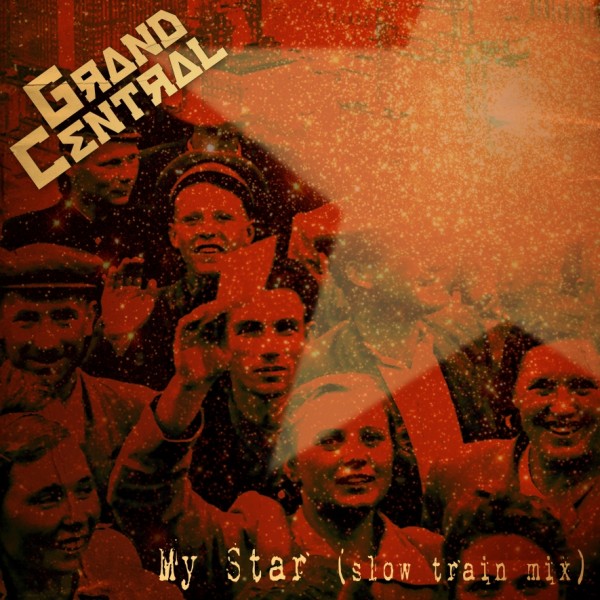 If you told the Hannan brothers that we’re not in the 1990s anymore, they could probably react like Hiro Onooda, the Japanese soldier who fought the World War II and surrendered only in 1974 in the Philippine Islands.

This is exactly what makes their work special. An accurate exploration into the sound of Grand Central is an oneiric journey into the electric dreams of Billy Corgan, Brian Molko, Brett Anderson, and others among the brightest minds at the dawn of the postmodern age.

My Star, the new single from Grand Central, shines as a compendium of those years, holding in itself rage and darkness of the first Smashing Pumpkins, altogether with the lighter melancholy of Suede.

This blend of American frenzy and British spleen, cleverly mixed by Paul Tipler, promises to be an important leap towards the definite recognition for Grand Central among the most talented acts of this year.

My Star includes a very interesting remix of the same song and will be out on 25th October.

The Phantom Band – The Wants