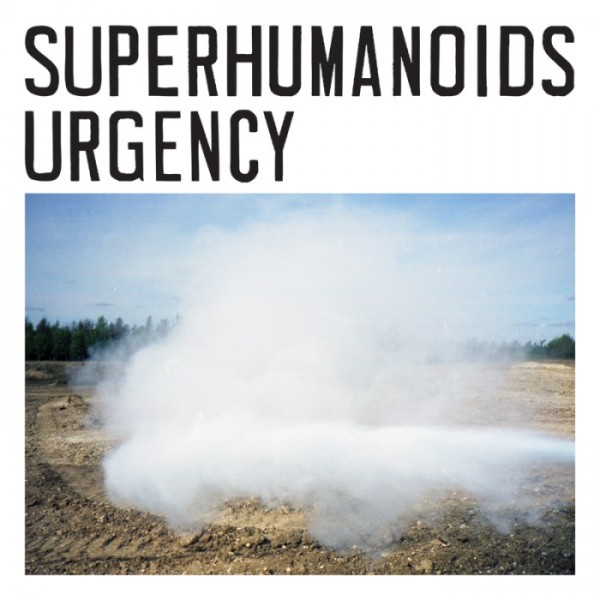 What I particularly like about ‘Cranial Contest’ is that it is undeniably simple and, in honesty, just darn good. The perfect modesty of the first forty seconds bursts into this huge sounding chorus that could have been made even bigger but has been left to speak for itself. Simplicity can often be confused with a lack of ambition but I think it would be a crime to suggest that this unostentatious sound is down to some sort of lack on Superhumanoids’ part. Instead, the heart of the song is allowed to stand alone and speak for itself giving the song a very human aspect which is relatable at the same time as feeling a little out of your grasp.

‘Persona’ continues on without the need for fussy production but seems to have a slight threat at the heart of it like there is something looming on the horizon that never quite comes clear. This is something that is incredibly hard to achieve within a song that has an essentially quite optimistic tone and it is a credit to the band that they have been able to do this so successfully. It is also rare that a group manages to create a sound that is quite as cohesive as this where vocals almost blend seamlessly into the instrumental track so that they are as one. Gorgeous stuff.