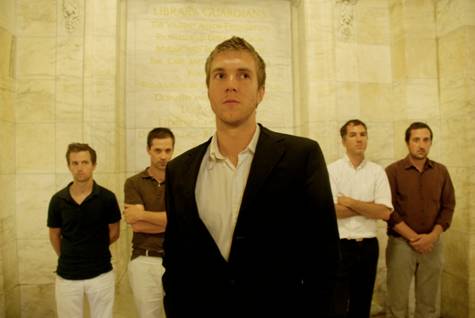 THE WALKMEN look set to be the next much-admired US band who’s time has come… The band’s sixth album, “Lisbon”, was released last week to some of the finest reviews of their career (press quotes below) and also saw them gatecrash the Billboard Top 20 when released in the US last month. Returning to these shores next week to join THE BLACK KEYS as special guests on their sold-out UK tour, THE WALKMEN have just announced news of their own headline shows in January. Dates below…

WE ARE THE IN CROWD release the Twitter feed based video for ‘Both Sides Of The Story’!