We’ve got hold of an exclusive Topman CTRL T-shirt designed on behalf of October’s controller the Salford Lads Club, plus a signed copy of co-curaters, The Charlatans new album ‘Who We Touch’. Celebrating its long standing musical history, the limited edition T-Shirt will not be available in the shops but here’s your chance to get your hands on one! All entrants must live in the UK. 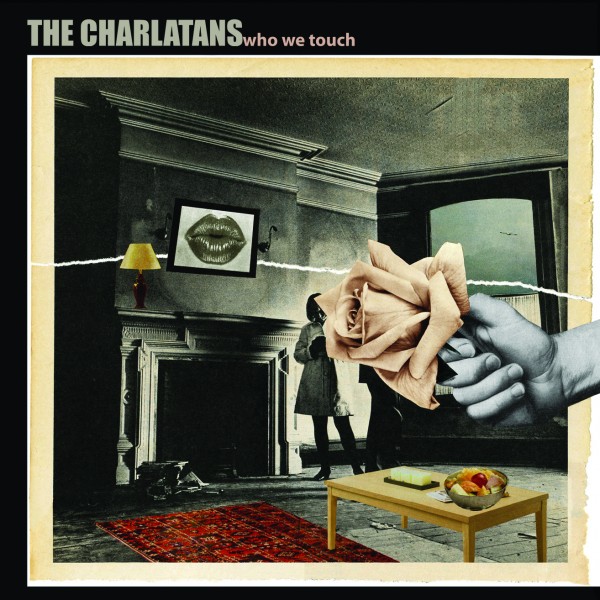 Throughout October Salford Lads Club has taken over www.topmanctrl.com and teamed up with The Charlatans frontman Tim Burgess to curate a gig for Topman CTRL. Taking place on 20th October at The Ruby Lounge the indie heavy weights have chosen Factory Floor, Hatcham Social and The Heartbreaks to play on the night and there will be a special set from Tim Burgess and Mark Collins from The Charlatans. Tim will also take to the decks alongside New Order’s Stephen Morris with all proceeds from the night going to The Salford Lads Club.

Topman CTRL is an ongoing monthly series of gigs in which some of the most innovative and emerging musical talent take control of www.topmanctrl.com and reveal all the influences and inspiration that make up their musical DNA. They then choose the bands to play a CTRL live gig, in a different UK city each month. Check out www.topmanctrl.com for more info.

Excited? To grab these fantastic goodies all you have to do is to email win@aaamusic.co.uk with subject Topman CTRL with your name and address! 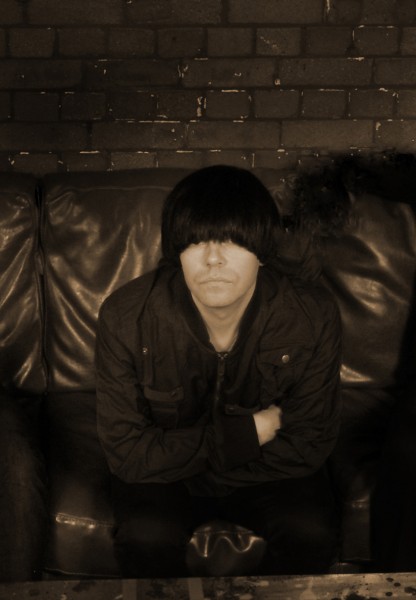 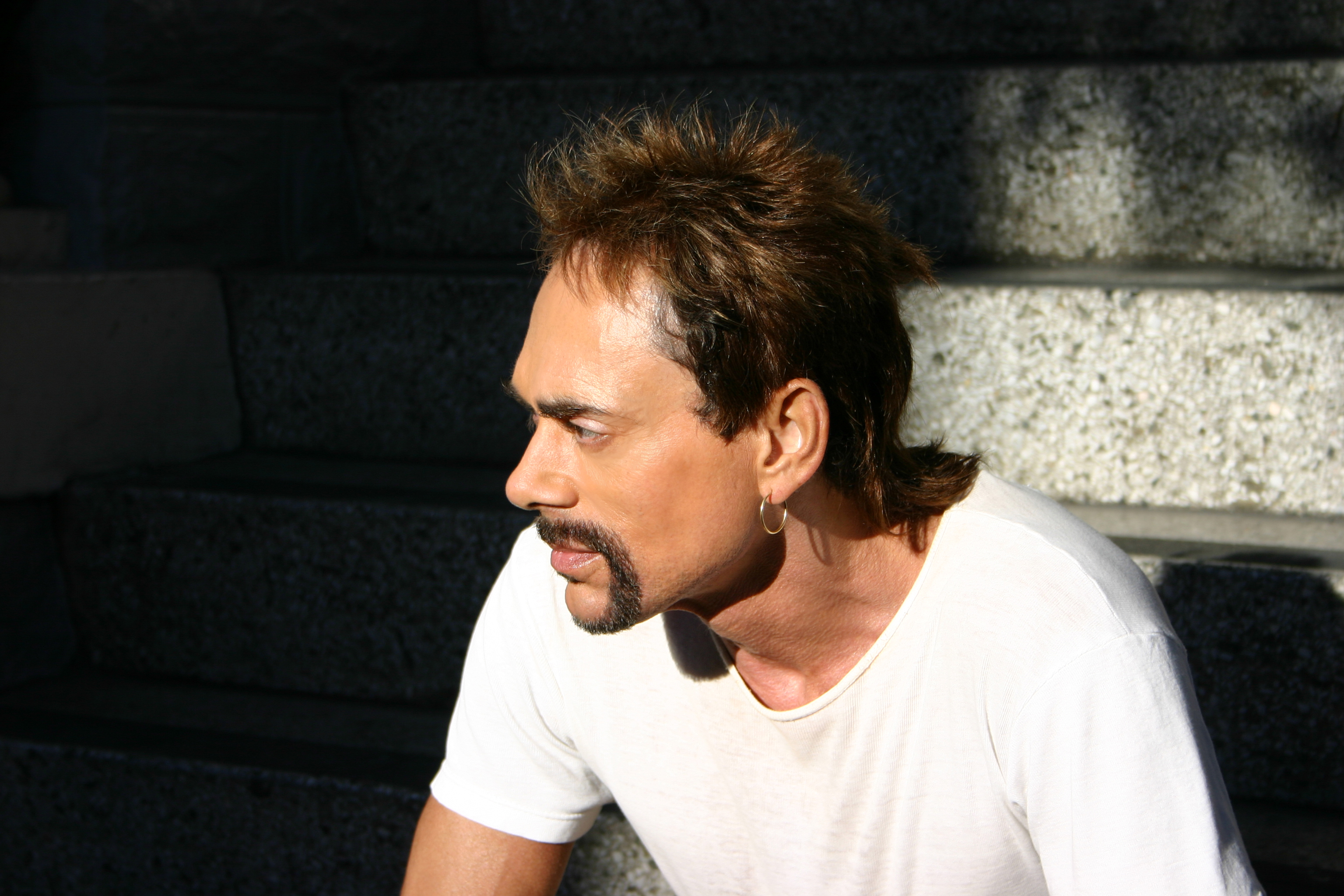