Sensorites – Just because you can 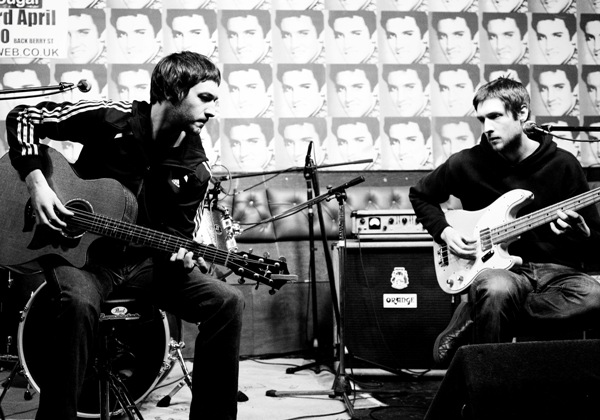 Sensorites may not hail from Merseyside originally but the influence of Liverpool on their music is undeniable. If there is a sound of the city then this is it summing up the feeling of a generation in three undeniably inspiring minutes. The acoustically led track and northern accents combine to add freshness to the song that has been missing in the industry lately. There is nothing here that is particularly original, indeed, that isn’t what this track is about. Instead the catchy refrain of ‘Just because you can, doesn’t mean you should’ feels like it doesn’t need anything else but the lovely simplicity at the heart of its message in order to inspire. This is a very confident track from a band that are just starting out and this should excite a lot of people.