The band, who have reunited with Robbie Williams, announced the tour at a press conference in London this morning (October 26).

Take That will play 14 dates, starting at the Stadium Of Light in Sunderland on May 30.

Take That release their new album ‘Progress’ on November 22. It is the band’s first in fifteen years with Williams.

Tickets go on sale on Friday (October 29) at 9am. For more details and to buy Take That tickets, check out Gigwise Gig Tickets. 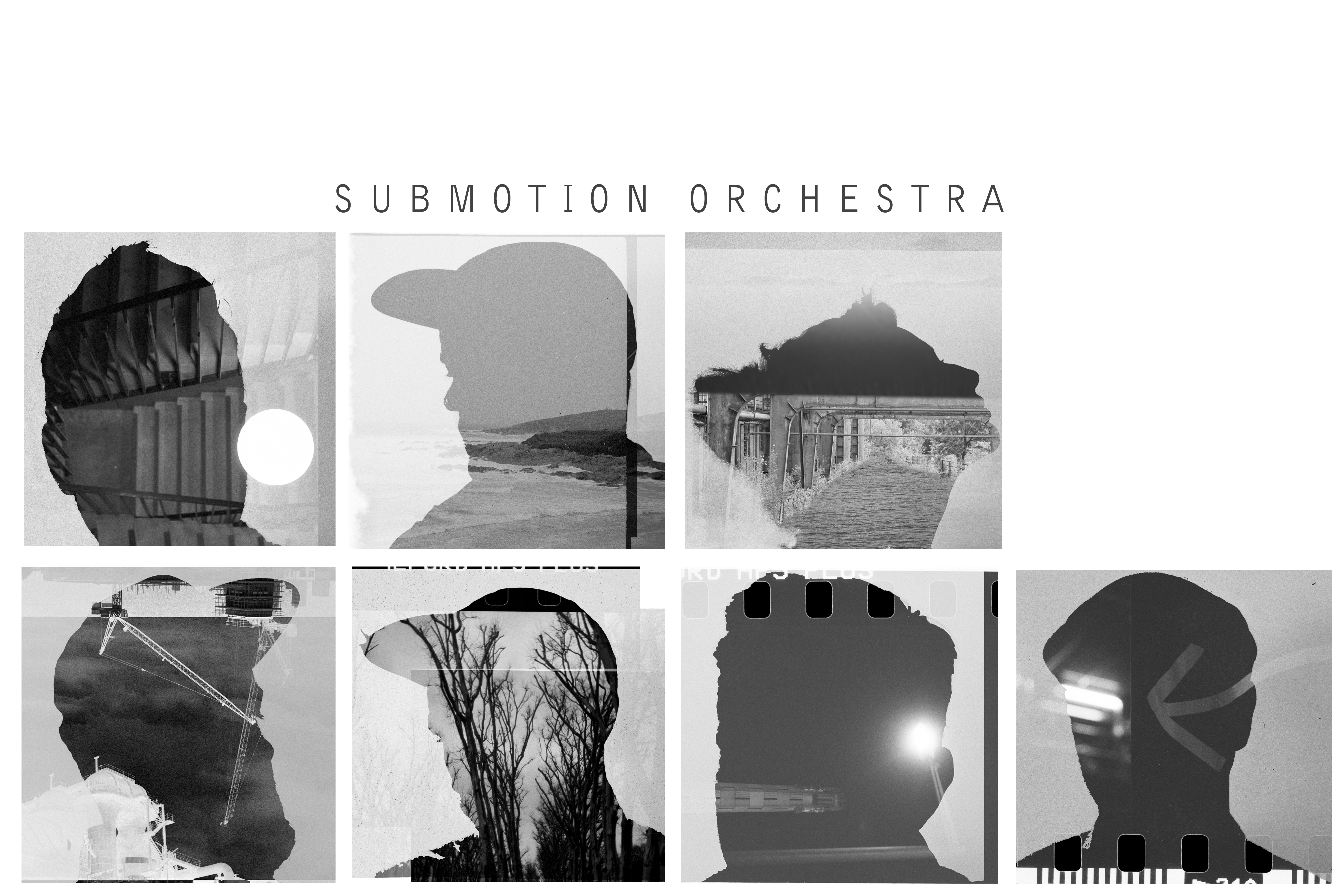