One of the many highlights on ‘Amoral’, ‘Violent Sensation Descends‘ is due for release on November 22nd through the band’s own imprint Static Recital. A floaty psychedelic moment on the album, it veers from a vertiginous wash of synths into a chorus that could only have been written after overdosing on Zombies records.

The single is backed by an alternate French version, a sublime rendition performed beautifully by lead singer Jorge Elbrecht and Caroline Polachek from Chairlift. It reflects Elbrecht’s nature, his insatiable appetite for writing and experimenting.

Having supported MGMT on their US tour earlier this year, and playing a select number of shows in the UK this September, Violens will join The Drums when they return to the UK:

Violens’ ‘Summer Mixtape’ – available for download from www.violens.net – features their recent remixes of songs by Delorean and Nite Jewel, a Marine Girls cover, and unique mash ups and collaborations with Washed Out and Caroline Polachek (Chairlift), alongside tracks by Bethlehem, Dead Can Dance and Chapterhouse.

Take That add yet more dates to 2011 stadium tour 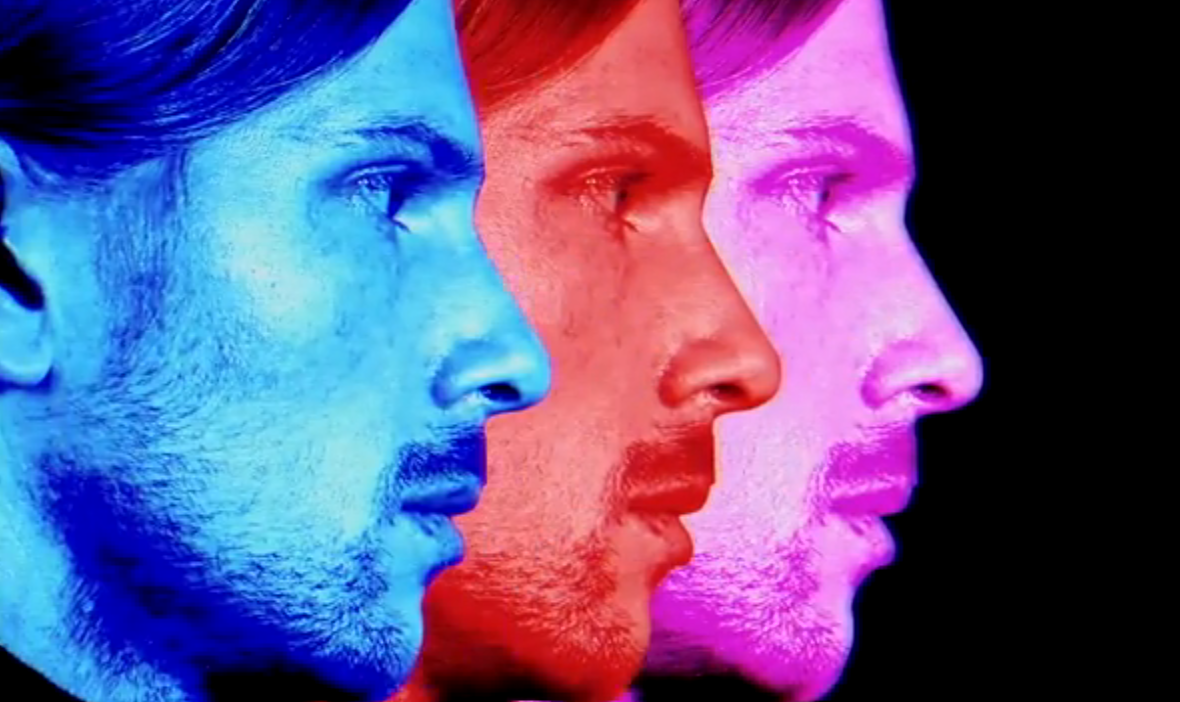 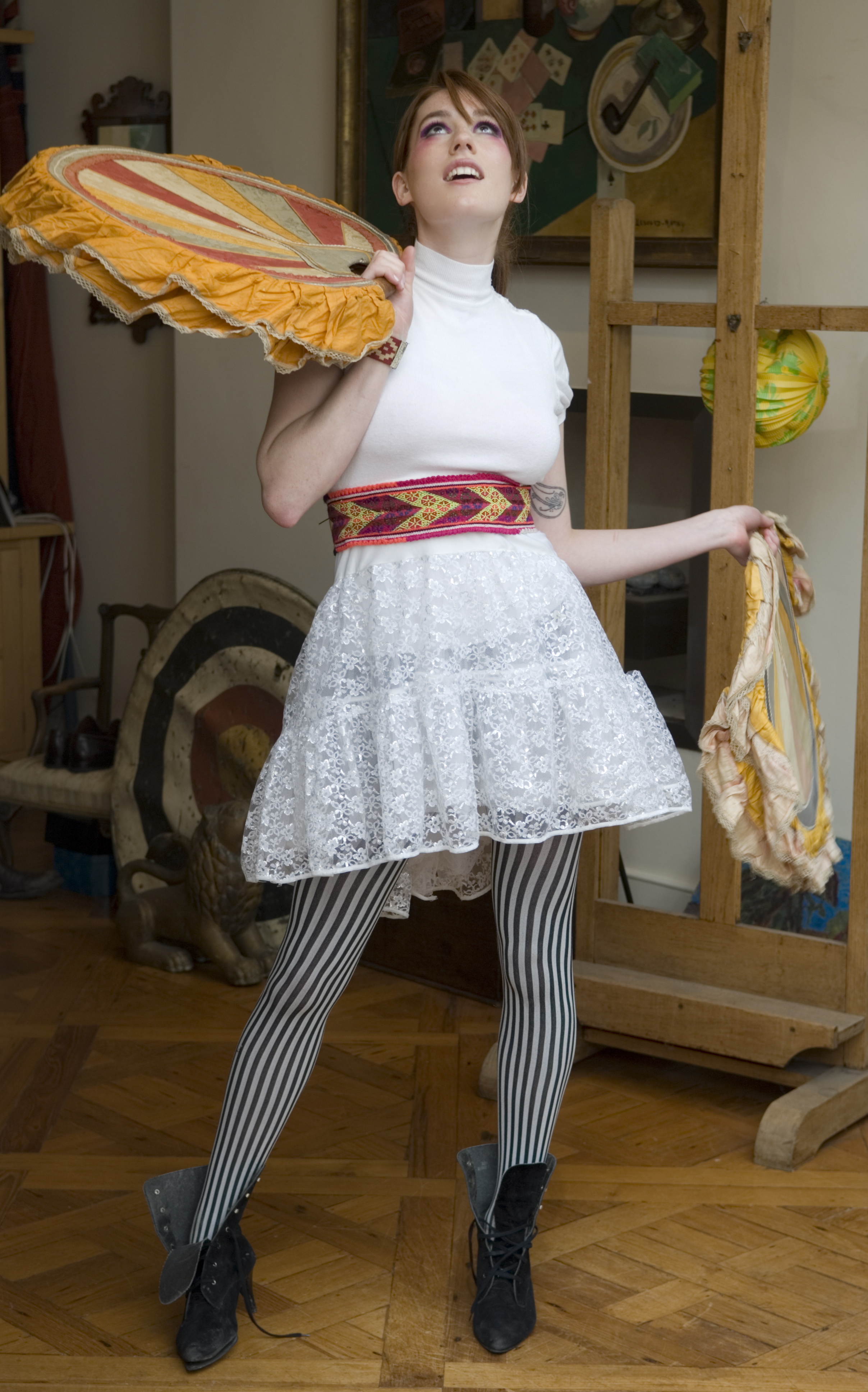