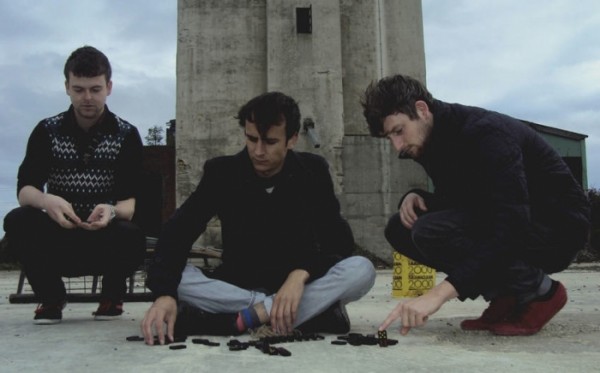 “Microlite is so fully-formed, so perfect, you can hardly believe it’s their debut” The Guardian.com

“Oxford’s Blessing Force release one of their brightest, most promising proponents” NME

On the eve of the release for their debut single ‘Microlite’, Trophy Wife have announced they will be supporting Bombay Bicycle Club when the play The Troxy on December 5th. About to head out with fellow Oxford band Foals on tour, the three-piece have also been confirmed for Foals special New Years Eve show at The Forum, London.