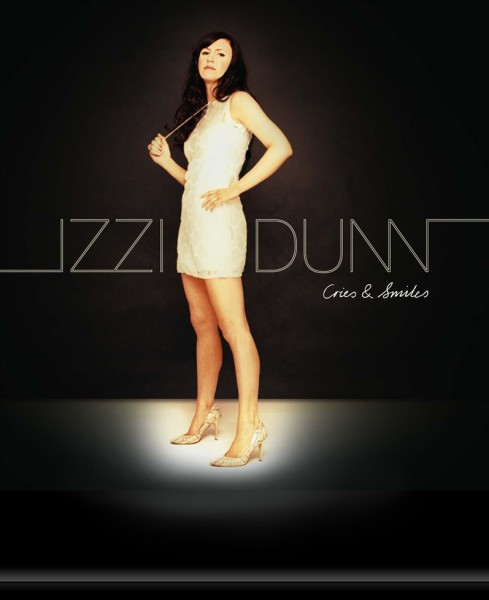 ‘Cries and Smiles’ opens with the biggest piece of sass that you are likely to hear all year in ‘Tits and Ass.’ It is a track that will have people dancing and tutting in equal measure but at least it will make people stand up and listen! In opening the album with this track, Dunn manages to defy all expectations and make her point very early on which allows it to progress in an entirely different direction. In fact ‘Tits and Ass’ is probably the track that I would pull out at least representative of Dunn’s sound as whole.

Women are often expected to take romance as their theme within their music but on ‘Cries and Smiles’ there is only one song that I would describe as a love song which is ‘Nothing But Love.’ However, rather than leading to nausea, the satire used in the lyric here is as surprising as it is brilliant.

This is an album that seems to have something of an ironic tone as it is all about swagger rather than possessing the attributes that one might associate with what now passes for British soul music. Tracks like ‘G@ngstar bitch’ seem to wink at you as they take your expectations and then slap you round the face with the complete opposite, the mentioned track being a gorgeous flowing instrumental rather than the guns slung track that I expected!

It is so easy to talk about this album and forget to mention the beautiful qualities that are inherent in Dunn’s vocals that manage to reflect simplicity without ever falling into the trap of easy listening. ‘Oblivious’ is the stand out track for me from its gorgeous opening to its subtly political lyric, everything comes together into this gorgeous piece that is the perfect closing track for the album.

There is not one track that I would pull up as filler on the entire album, a credit in itself. Every song has its role whether that is as reflective or providing an excellent a sound track for a cheeky boogie. Dunn takes on all the pleasure that can be taken from intelligent hip hop and placed it within a new context in an entirely successful way.

‘Cries and Smiles’ is an album that is incredibly hard to comment on as every time I listened, I completely forgot about writing. Dunn manages to blend gorgeous vocals with dream like string sections and street wise lyrics; no easy feat. If you only listen to one album this week make sure it is this one, you won’t be disappointed.