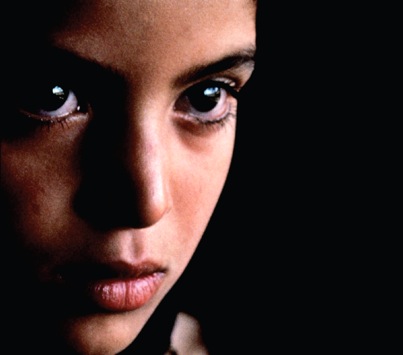 After the monumental success of ‘Conditions’, The Temper Trap are pleased to announce the release of ‘Conditions Remixed’. Released today, the album features remixes for every one of the 10 tracks on Conditions with each remixer handpicked by the band.

The 10-track LP will be available in download, CD and limited edition vinyl formats, each bolstered with additional exclusive mixes.

Featuring classic, exclusive and hard-to-find remixes by the likes of Sister Bliss & Rollo from Faithless, Hervé, RUSKO and Fool’s Gold, the album is the Temper Trap’s debut long-player reworked and filtered through the band’s personal playlists.

The full tracklisting for Conditions – Remixed is:

The Temper Trap are currently writing and recording material for their second album in London. Following a one-off MTV show with Arcade Fire in Spain, they head across the Atlantic for headline shows in the US and a prestigious three-date support slot with The Pixies in Mexico, before returning to Australia to end a second whirlwind year on their homeland festival circuit. In between, the Melbourne four-piece play a string of dates in the UK and Ireland in late October:

Conditions was released in the UK in August 2009 as the first album on the resurrected Infectious Music. Featuring the singles Science of Fear, Fader, Love Lost and Sweet Disposition – the latter of which spent more than six months in the UK singles chart – the album was one of the breakthrough successes of the year and has now been certified Gold, selling over 200,000 copies.

The Drums ‘Me and the Moon’ New video