Feeder’s headlining show last week at the Shepherds Bush Empire was a bit of a mixed bag. Though the turnout was very impressive, the gig itself was somewhat uneven. It’d be easy to automatically pin the blame on the band, to call them past it and god knows what else. But this would be a pretty scandalous lie. Feeder (and Grant Nicholas in particular) have still got it, a fact no doubt supported by the success of recent album Renegades.

Unfortunately though, for some reason the fire wasn’t quite there on the night. A common problem for bands in Feeder’s position (commercially successful though still retaining a smaller, very devoted fan base) is that of the conflict between the vague listener and the aforementioned straight-up fan boy. Though latter can be pretty obnoxious when in the majority, the alternative often puts a dampener on things. Though there were obviously a lot of genuine Feeder fans present (particularly on the floor), there was a sense that some of the crowd just weren’t that into it, perhaps only seeing Feeder for the sake of seeing Feeder; the venue only really lit up during the singles (yes, Buck Rogers, Just The Way I‘m Feeling, etc).

It’s a shame – not only Feeder, but support artists Black Gold and Morning Parade were on the top of their games, performance wise. Brooklyn’s Black Gold, touring to promote their debut Rush, particularly succeeded in the perilous task of being an engaging, genuinely enjoyable support act. While their single Shine has garnered a lot of well-deserved attention of late (the band recently performed on US reality show So You Think You Can Dance in front of over 7 million viewers), it’s obvious to anyone with a brain that the duo have a lot more to offer than just one hit – the quality of their live set only confirms this fact.

The gig may not have been mind-blowing, but to be honest, this seems like more of a blip than an indicator of anything substantial. 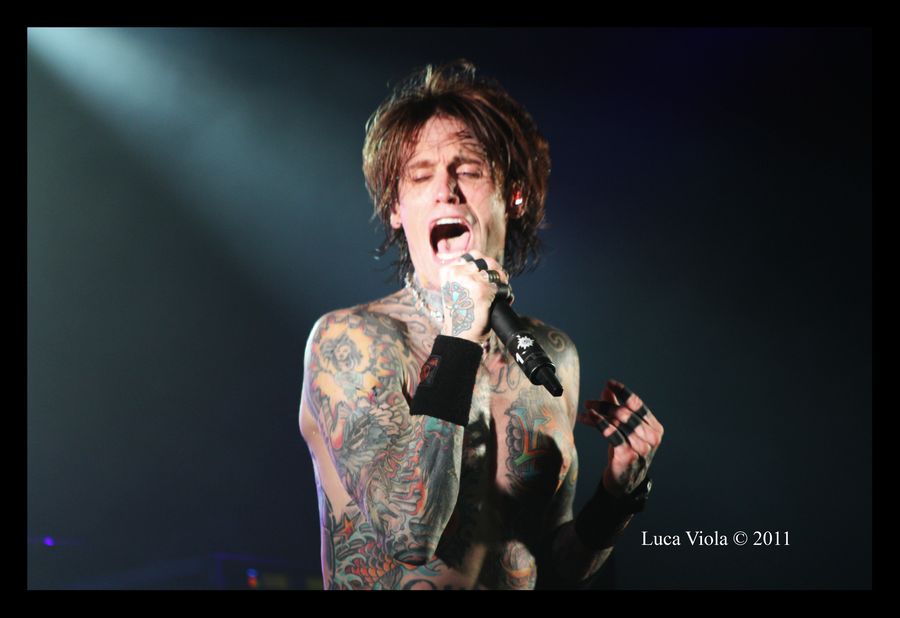 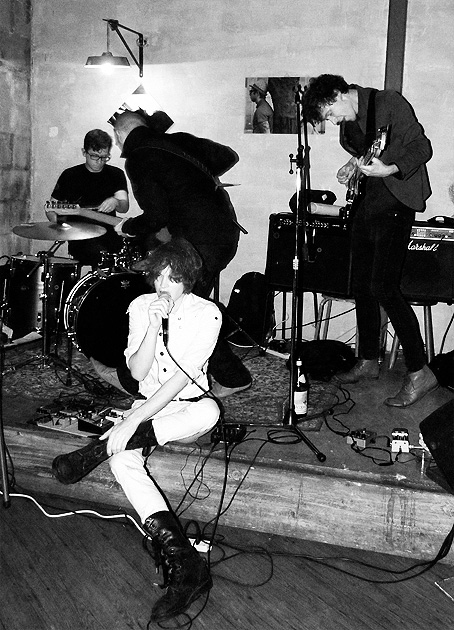