We Are Animals – Idolise 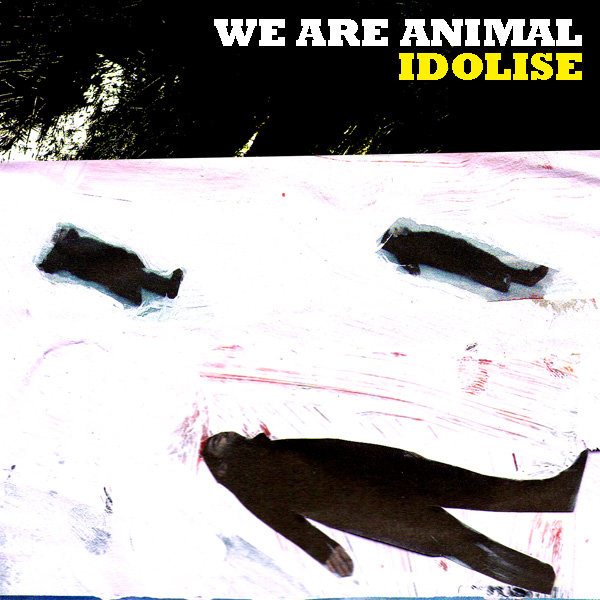 With what can perhaps best be described as an experimental yet unpretentious sound We Are Animal have emerged with their exciting album release; Idolise. The band’s sound is a little reminiscent of Band of Skulls although to say that their sound is exactly like any band would be to undermine their collective talent and ingenuity. Rather than to pull the album apart song by song, it is a release that in my opinion works better when considered as a whole record. The release is crammed with undulating melodies, pummeled drums, rousing hooks and often inspired lyrics. The sound seems to flow in an effortless manner, rolling forth melodically and lyrically in such a way that will ignite inspiration amongst the bemused youth. The release is effortlessly cool and hugely impressive when you consider that the band have been together for less than a year. The band has produced a relevant sound that has a real place within our generation and I look forward to seeing what more they can do with future releases.

Blood Red Shoes – Light It Up

fun. Behind The Scenes Video