Mick Rock: in association with Zippo.

A retrospective of the legendary photographer’s work documenting the
most outrageous moments, people and legends in music history
Celebrated as ‘The Man Who Shot the 70s’, Mick Rock’s images define rock n’ roll. Rock launched his career in 1972 with his portrait of an unknown David Bowie and spent the next four decades capturing the most fascinating and
exciting characters in rock music. This outstanding exhibition will coincide with the publication of Rock’s new book Exposed: the Faces of Rock n’ Roll, which includes previously unseen and unpublished images, as well as rare and
unexpected portraits.
Mick Rock’s images are gritty, sexy & mesmerizing. Always drawn to extreme performances, and defiant, rebellious artists, his unusual portraits encapsulated the dawning of an era, and continued to recreate it in succeeding decades
through his work with underground musicians of the 1980s, 1990s and into the new millennium.
This retrospective exhibition is a journey through an exceptional career as well as musical history. He lived the life as well as documented it. Always in the right place at the right time, Rock’s Terrible Trio photograph, the “party snap” as he calls it, captured David Bowie, Iggy Pop, and Lou Reed, and set him on the road to success. He became Bowie’s official photographer on tour, and with access that no other photographer had at the time, was able to document the creation of Bowie’s Ziggy Stardust persona.

“I got the pictures. Thank God I got them! There could have been other photographers, but there weren’t any!”
Mick Rock referring to capturing the first images of David Bowie

“His images are spellbinding – David Bowie – glamdusted as Ziggy Stardust ;Lou Reed’s black eyed transformed; Iggy
Pop stalking the stage with a heart full of napalm; Debbie Harry as the Marylin Monroe of pop circ “ Heart of Glass”…We
all asked him questions because Mick had actually been there and we were only pretending. We were quietly excited.
Mick doesn’t really do excitement quietly”
Tom Stoppard (Playwright, Author and screenwriter)

Building on this early success, Rock began to travel back and forth between London and New York photographing emerging artists. In 1977 Rock moved to New York permanently, where he became immersed in the underground
music scene characterised by The Ramones, Talking Heads and Blondie. Once again, he was part of the moment.

His pictures captured the essence of an era and made him one of the most popular photographers in the world.

“London in the late sixties and early seventies was a hotbed of creative interchange. The prevalent hippie philosophy united all
manner of artists, musicians, film makers, models, designers, actors, writers, and photographers into a unique and fertile
community. My timing was excellent. Curiosity and circumstance drew me into the flame of rock n’ roll.” Mick Rock

His photo shoots are legendary. Rock not only captured, but created, the drama and vital essence of the rock scene, his notorious shoots and resulting photographs from them helped to shape the theatre of rock n’ roll. Being
photographed by Mick Rock is now a right of passage for any emerging band.
Rock’s enthusiasm for his art has remained undimmed and his enthusiasm for his subjects remains as fresh as ever. He confesses “The truth is that some of my favourite pictures are the ones that have never been published”.
Some of these favourites will be revealed in his latest book, Exposed – Faces of Rock n Roll (Chronicle Books, Autumn 2010), featuring many images of his classic subjects that have never previously published, plus a selection
of his recent photos and many other unexpected photos from his extensive archive.

As part of the exhibition The Zippo Rehearsal Rooms will be created. Situated opposite the Idea Generation Gallery and available from the 12th November for one week, emerging bands will apply to be given the opportunity to raise
their profile by rehearsing for free while documented on camera, thanks to Zippo. Live feeds will be streamed from the Neu Gallery as innovative modern ‘performance art’ and highlights will be available as podcasts as a download.

Zippo has always had a long standing affiliation with rock music, with the iconic sea of flames created decades ago when Zippo lighters were first waved in the air calling for an encore. By partnering with Rock: Music, Zippo is showcasing its rich heritage in rock music, and by incorporating the bespoke Zippo Rehearsal Rooms, the company is supporting emerging talent to create the next generation of rock legends. 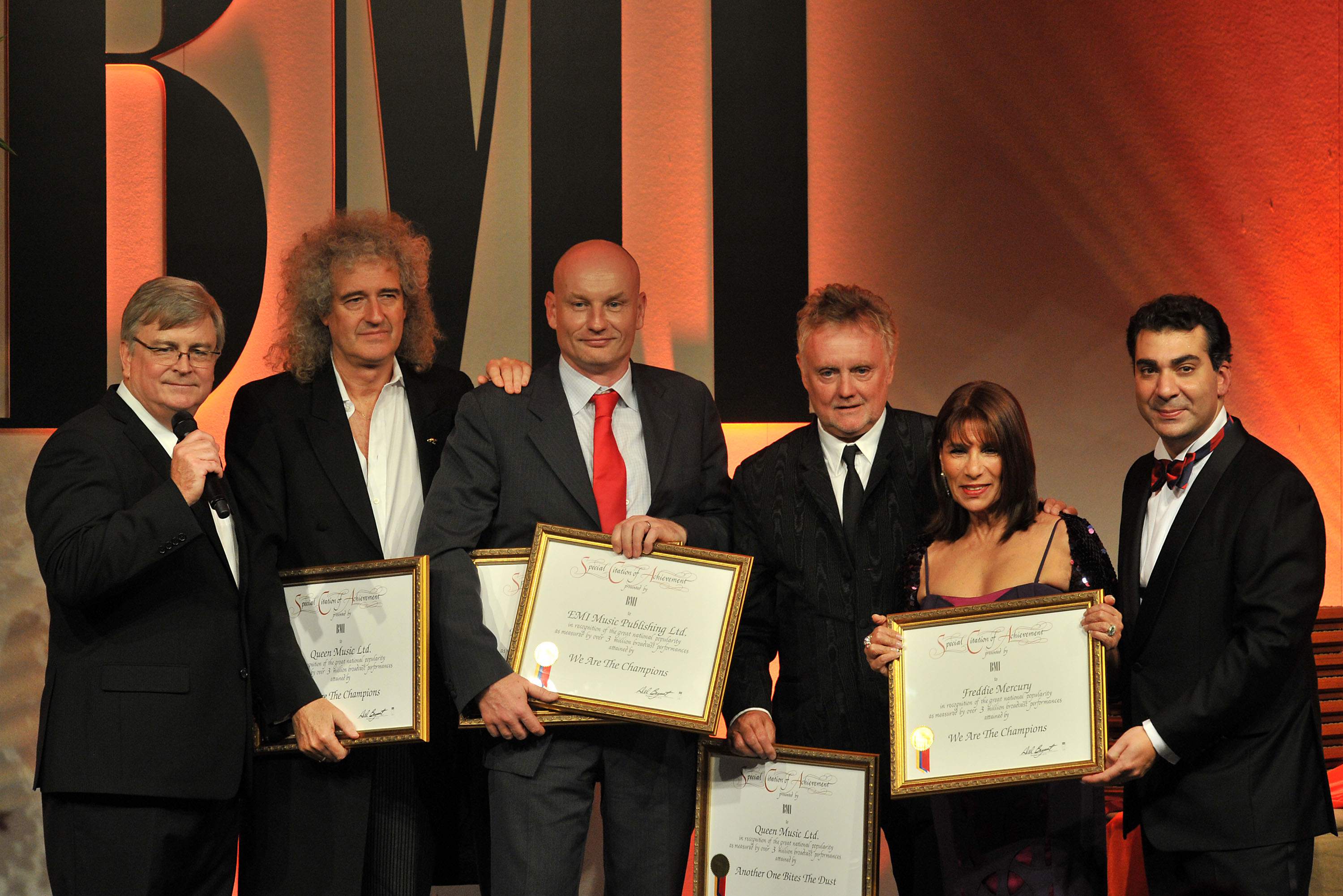