Take That Drop in on Hit West End show 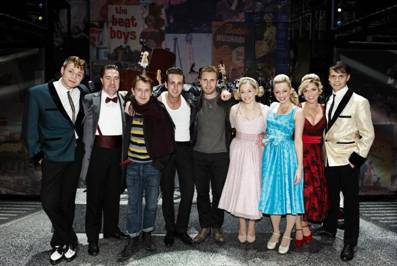 Hit West End Rock ‘n’ Roll musical Dreamboats and Petticoats has had a pretty good week, all things considered: sell out shows, a No.1 album in the compilation charts and a surprise visit from the biggest band on the planet.

Gary, Jason, Mark and Howard (on crutches) dropped by to see the show with wives and girlfriends and watch their mate and lead actor, Bradley Clarkson play the lead role of ‘Norman’.

Mark Owen said: “The show is fantastic, our parents have got to come and see it, my dad used to be in a band and he’d love all the classic hits. Really great fun!”

A spokesperson said: “Gary and Mark from Take That surprised Bradley backstage at Dreamboats and Petticoats this week on his birthday. After watching the show and joining the rest of the audience dancing in their seats, the four band members headed off to the The Dorchester hotel on Park Lane to continue the actor’s birthday celebrations. ”

One onlooker at the show said: “it was amazing to see Take That enjoying the show as much as the rest of us, they all looked really happy and relaxed.”

“It was a surprise to say the least”, laughed Bradley, “we were literally five minutes from going on stage when a message came through that I had some visitors. Suddenly the lads popped their heads around the door, talk about under pressure!” 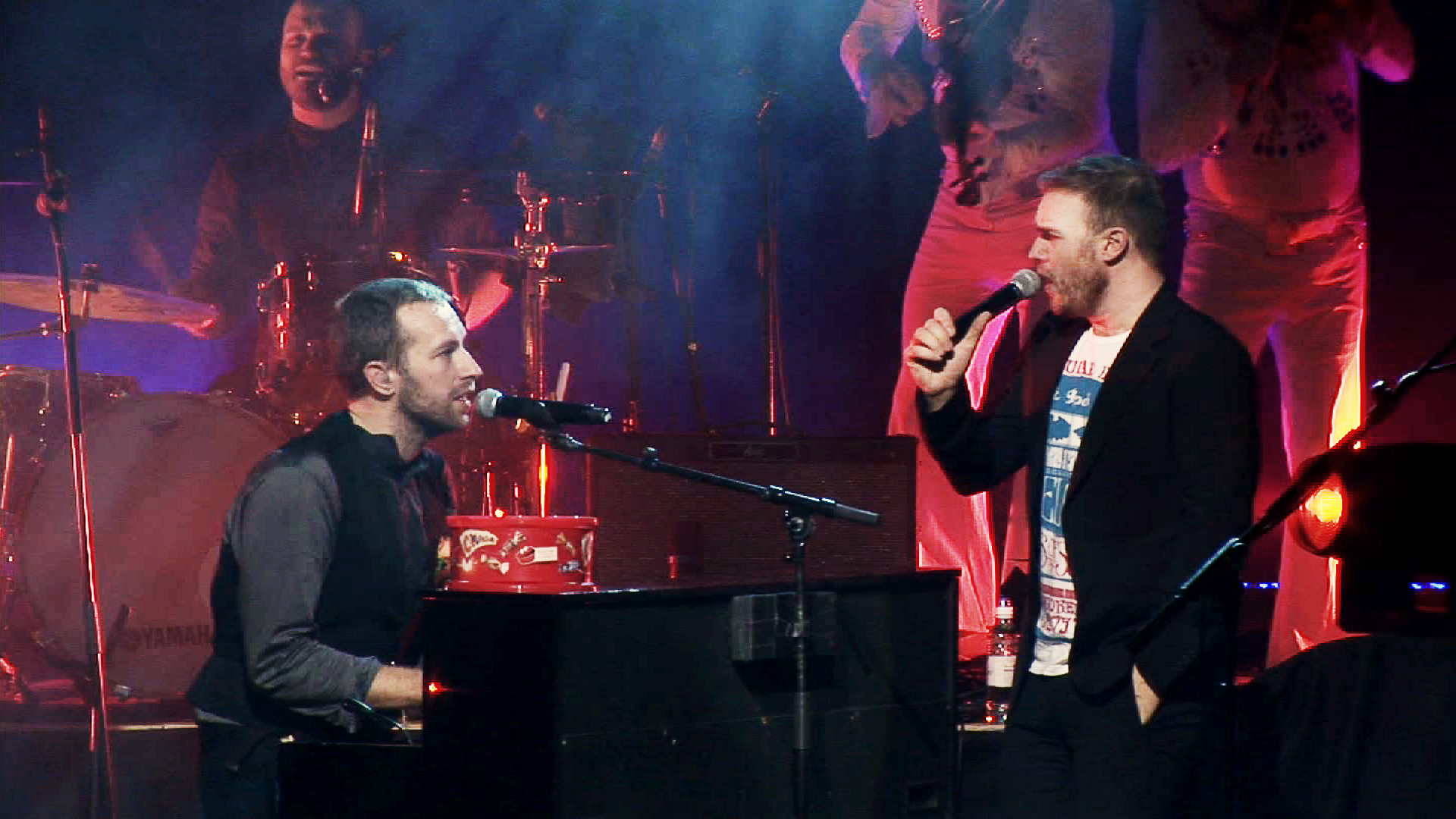 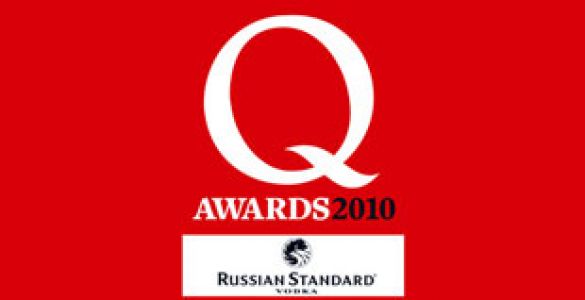