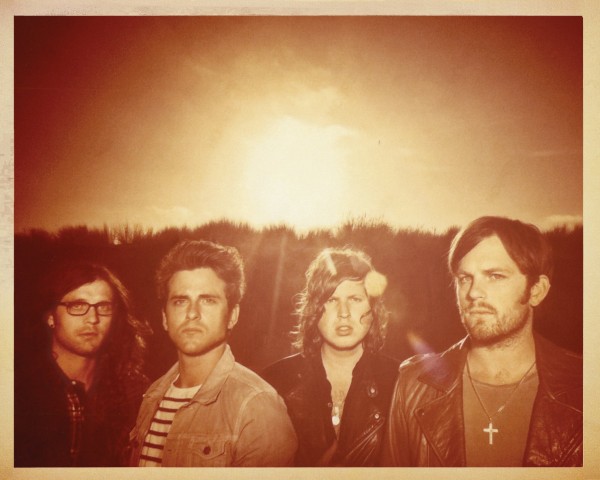 The first major festival of the summer, the iconic Isle of Wight Festival today announces Kings of Leon as the first of its headliners. Taking place from Friday 10th – Sunday 12th June 2011 it is sure to be one of the hottest weekends of the summer and goes on sale this Friday 19th November. Watch this space, as more acts will be announced this week….
It’s the only UK major festival performance with the Tennessee four piece this year. Kings of Leon’s 5th album ‘Come Around Sundown’ became their 3rd consecutive album to debut at No.1 when it topped the UK charts upon release. The second single from their album, entitled ‘Pyro’ will be released on December 6th.
John Giddings, the Festival promoter, says; “We are proud to bring one of the world’s biggest rock bands to the island on our tenth anniversary. It is an incredible way to start the weekend, I can’t wait!”
2011 is an extra special year for the festival as it celebrates its 10th birthday in style. The Isle of Wight Festival is renowned year on year for its eclectic & electric line-up, mixing iconic artists with up and coming acts to make a truly original festival that appeal to all types of music lovers and this year will be no exception.
Each year the Isle of Wight Festival brings together free spirited festivalgoers, in a simply beautiful setting. It is undoubtedly one of the most distinctive and best-loved festivals on the calendar and the three UK Festival Awards for ‘Best Major UK Festival’, ‘Outstanding Greener Festival’ and ‘Outstanding Contribution to Festivals’ (awarded to John Giddings) are proof of just that.

Keep up to date with the Festival at www.isleofwightfestival.com

Tickets go on sale this Friday and are available from the usual outlets:

Gregory and the Hawk – Leche 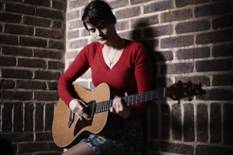