A preamble: I have never seen Glen Matlock playing live so when I meet him before the gig I find myself fascinated by him.  He looks like a gentleman, with a pinstriped jacket and beautifully polite manners, so it seems very strange to me that he is a legend of punk history. Nevertheless, once I see him on stage with a leather jacket on a t-shirt and his energy flying around the venue, I realize what’s behind his fame.
Mr. Matlock is at Init to showcase his last album, Born running, recorded and played together with The Philistines and produced by Jim Lowe.
I have already appreciated the new songs and I am curious to see the live performance, so I am looking forward to it and I wait patiently that the opening act finishes its forgettable show.

Glen possesses the stage but The Philistines don’t have a token role, I can feel a friendly tie between them, moreover each of them has a peculiar identity. For example, the guitarist James Stevenson is a musical survivor from the original School of ’76 British Punk Rock and so I can see, with his spiky blonde hair he’s amazing while on the contrary Jim Lowe at he bass is stiffer. Unfortunately Steve New, member of The Rich Kids, who contributed to record the album, can’t be here tonight but he’s looking at us from heaven.

The ensemble play as loud as a storm and the venue is carried away by the power of their rock, tunes like T.R.O.U.B.L.E. are perfect to arouse the excitement because it seems a mid-paced tune but it continues its crescendo turning into a hypnotic refrain that the audience can sing after the second repeat. So their songs are not commercial, but catchy at the same time.

The performance is extraordinary, Matlock stirs up the audience inviting to follow him singing, clapping hands, he wants to feel the energy filling the venue.

I have to say that most of tracks gain strength played live, Yeah Right for example is not so potent in its studio version, but tonight it’s a perfect stadium anthem, even because Glen is an amazing performer and he can sing very well, his vocals are clear, but soulful and melt perfectly with the guitar that seems to sing together with him.

Time bomb is a delightful rock ‘n’ roll, he knows how to write a refrain, all his songs are very strong from this point of view, Hardwork is another perfect example. It’s darker, with a punk refrain and lighted only by the clear sound of Stevenson’s guitar.

The wonderful thing is every single tune has a punk soul, it’s not fascination, it’s something that he’s got inside and he emanates through his music.

So to see people go mad he decides to give us Pretty Vacant and I almost cry because I fee like I’m in 1977 inside a smoky club listening to Sex Pistols, even if I was born only six years later.

It’s not necessary to say that he sings it with such an energy that makes his eyes absolutely wild and the audience can’t believe to what it’s happening, it’s the best moment of this incredible night.

The gig ends with the last eponymous single, Born Running, another stadium anthem welcomed enthusiastically by the audience thanks to its epic choirs and the amazing guitar as sonic tapestry.

Every person who loves music should see at least one of his live show, tonight I have seen how punk was born and has reached the future through the life and the career of a legend.

The Good Natured – Widows In Paradise 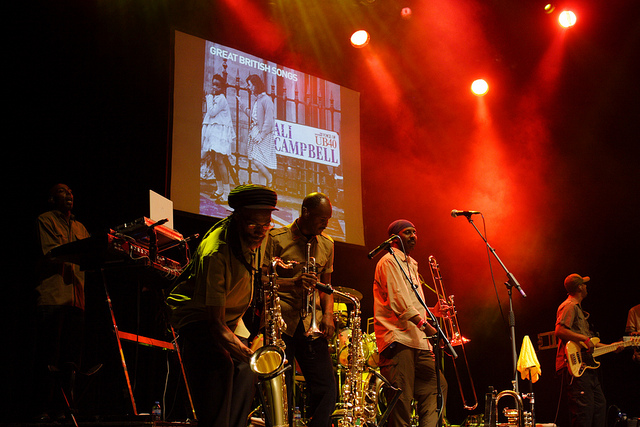 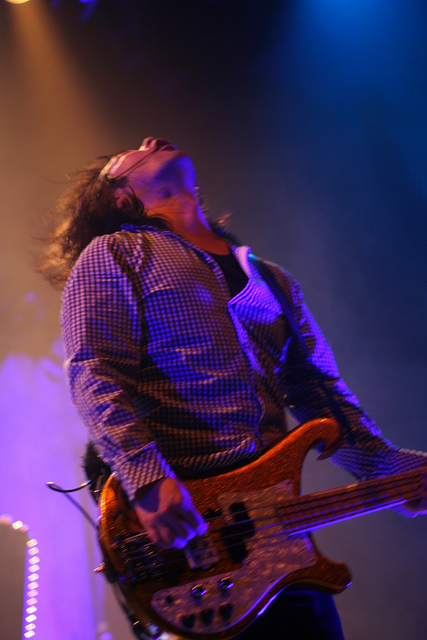