The Coral Set To Play Glastonbury

The Coral have announced that they will play at Glastonbury Festival next year.

The news was broadcast via Twitter as Keyboard player Nick Power told Yorkshire Radio’s Darren Harper that they were ‘confirmed’ to play, Twitter.com/chubbyewok.

The band ,who played at London’s Royal Albert Hall last night (November 15), will release an acoustic version of ‘Butterfly House’.

Glastonbury Festival 2011 will take place from June 24-26 with rumoured headline acts including Prince, Take That, Pulp and Coldplay.

The Beatles Land on iTunes 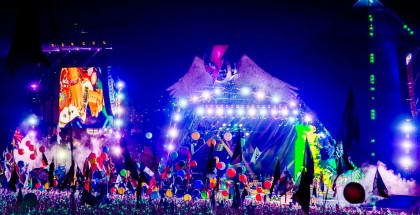