Mojo Fury will be supporting iNMe at the Garage in London on 19th November.

Fans are simply asked to pay with a tweet here:

Having been locked away honing their musical craft in the farmhouses of Belfast, Mojo Fury are finally ready to unleash their brand of weird and wonderful alt-rock on planet earth. Début single “The Mann” was a dynamic slab of math-tinted rock, fusing early Biffy Clyro, with all the edge and energy of Future of the Left thrown in; with the DIY sensibility of Adebisi Shank with Big Cheese magazine labelling the band as “Ones’ to Watch”

“Lemon Marine” is another major hint that their début album, set for release in early 2011, will turn heads and captivate listeners.

Mojo Fury have also announced the following tour dates in November which include shows with And So I Watch you From Afar, Oceansize, Castrovalva and iNMe. 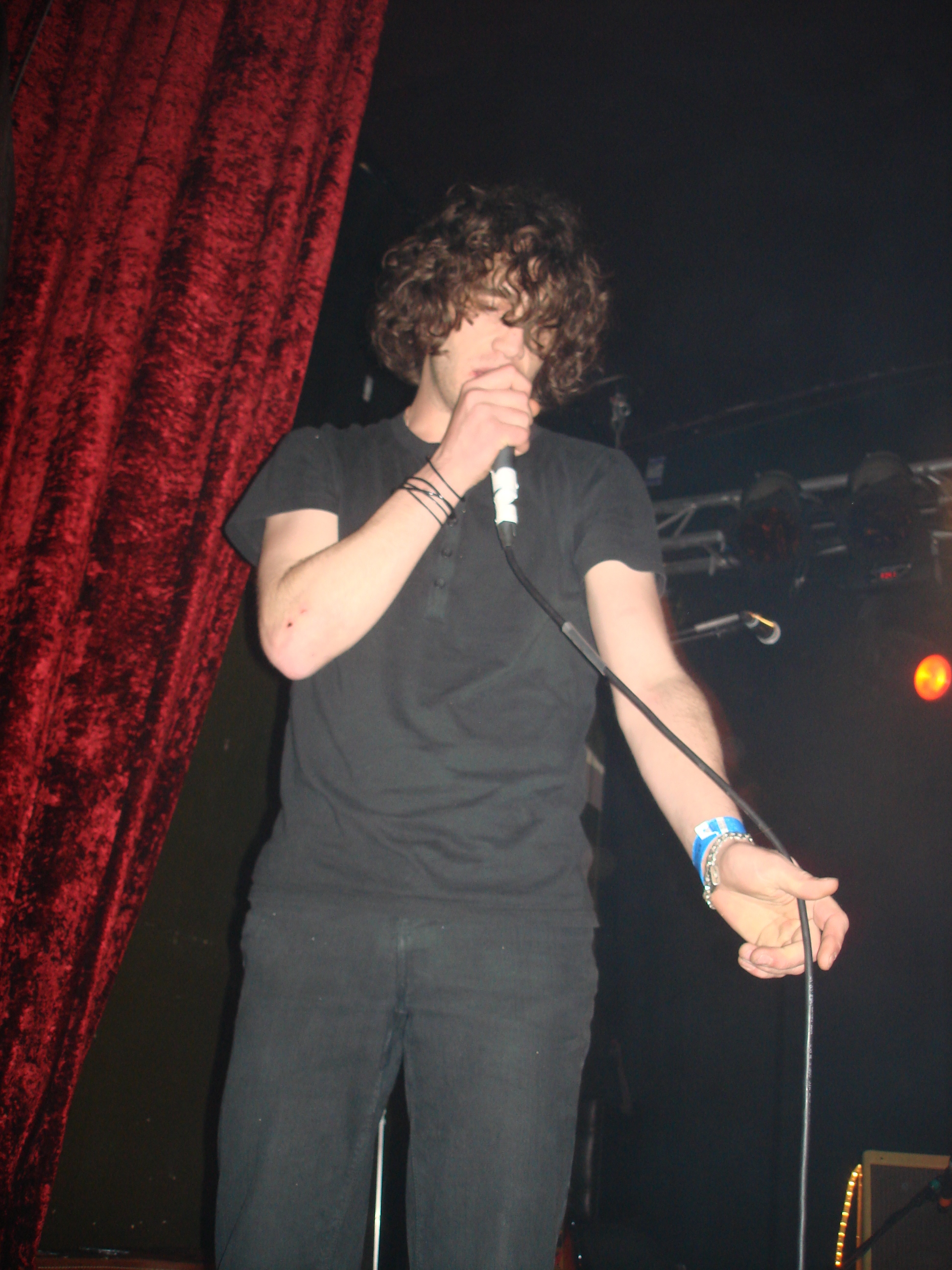