WILDLIFE! asks you to choose your price. 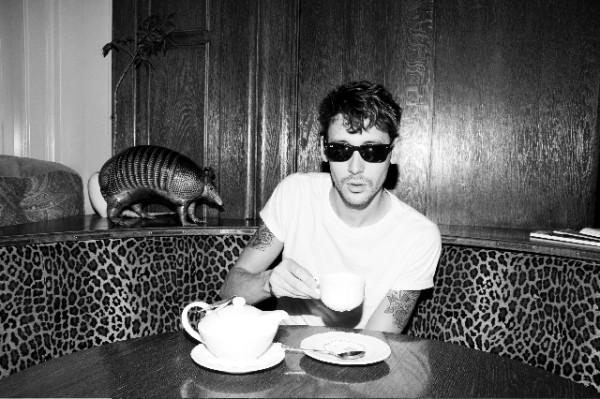 WILDLIFE’S new EP “Buck UP” is officially released on the 22nd November but is exclusively available now via Bandcamp with a rather flexible price tag. He’s asking you to name your own price, with no minimum for a limited time!

The new EP “BUCKUP” rolls across dancehall’s golden eras, with Sammy Dread and Major Mackerel re-licking some of their biggest tunes that had the scenes on lock in the 80’s and 90’s. Alongside these two legends we have new era vanguard Terry Lynn paying tribute to the times by flipping a touch of Ini Kamoze’s “How You Living” into her own contemporary genre-bending monster with a double jeopardy attack.

One sunny afternoon in Brooklyn WILDLIFE! and all three artists ‘buckup’… the result being;