To The Bones – Astral Magic 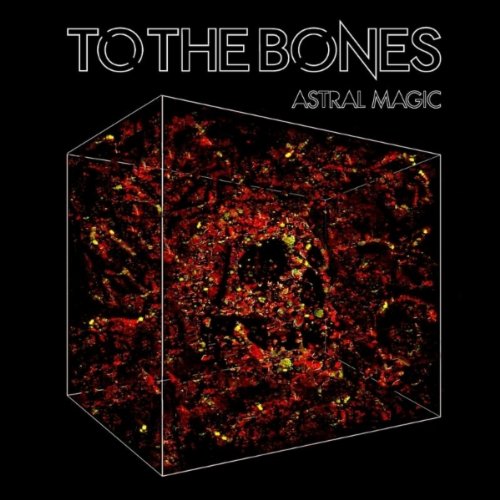 As any regular visitors to the site may well be aware of, To The Bones are a rock ‘n roll force that I place a lot of stock in, going so far as saying that they are one of the most exciting bands on the UK guitar rock scene today. Eschewing the folksy indie that plagues our fair isle, these Bolton lads throw us hefty chunks of scalding, adrenalin-soaked music that sounds like a hybrid of Motörhead and Sonic Youth in simple yet devastatingly effective riffs and innovative use of chaotic effects combinations, and their latest EP, ‘Astral Magic’ is a stellar example of all they have to offer.

Kicking off with the feral guitar yowl of the title track, ‘Astral Magic’ is a slightly more melodic affair than their debut album, the main guitar riff being clean and fuzzless for the intro, playfully coiling around piercing tremolo guitar before the whole thing erupts into heavy metal stomping carved out of stone and cymbal. The vocals are as sinister as we’ve come to expect, a malignant deadpan snarl of surprising subtlety that will, without warning, suddenly turn into an inhuman yowl. The opening riff of ‘Super Rock’ is very similar to its predecessor, although the track itself, once it gets going, ramps the whole thing up to 11, bleeding hints of Shellac in the caustic fuzz and ponderous, volatile atmosphere. The chorus itself is glorious unleashing of furies; an overdriven exorcism of rabid lunacy that is custom-built to be torn apart on stage with To The Bones’ considerable passion, however this isn’t just mindless moshpit fodder, as the instrumental section and guitar solo are simultaneously seething and elegant, with chainsaw power masking some great playing. Echo and fuzz drench the guitar and bass hooks as the incisive cymbals hold together a barbed rhythm before the chorus returns to drive the first half of the EP into the ground.

‘Y-H-F’ kicks things off anew with a tense and gravelly motor-revving riff that loops infectiously into the deepest darkest recesses of the listener’s being. Dark yet visceral, the band unfurl a chilling menace in their furious noise. The changes in tempo are pulled off with finesse and the stop-start moments only serve to add momentum, building to a fantastically enjoyable bridge. The vocals become a chilling croon over hammering drumkit and rumbling bass before once again the track implodes under its own power, dragging the drums under in a tumbling roll and the guitars in a vortex of phaser.

And of course, where would we be if a To The Bones release didn’t have some surreal yet well-executed moment of hushed weirdness, and on ‘Monster’ we are led in a sickly-sinister music box tinkle played over muted feedback and a feral drum beat/bass thump before everything explodes into a skin-tingling guitar squall. The breathless lurch of the vocals counters the vicelike tightness of the instruments, but as a whole the track doesn’t just grab the listener but pounces upon them in a savage stranglehold.

To The Bones are a band that give the impression of total unpredictability. ‘Astral Magic’ leaps from Shellac to Sonic Youth to Motörhead to even Hendrix and The Mars Volta in terms of both blistering music and unsettling lyrics, yet the result is a startlingly coherent beast of an EP, proving that there is one thing you can depend upon To The Bones for: truly phenomenal songs. Unapologetic, unhinged and unmissable, this is where bland indie rock finds its blood splattered up the musical throne room walls by the piss-and-vinegar usurper that is psycho-rock. Long may it rule.

A Chat With Dubstep Sensation AZZXSSS 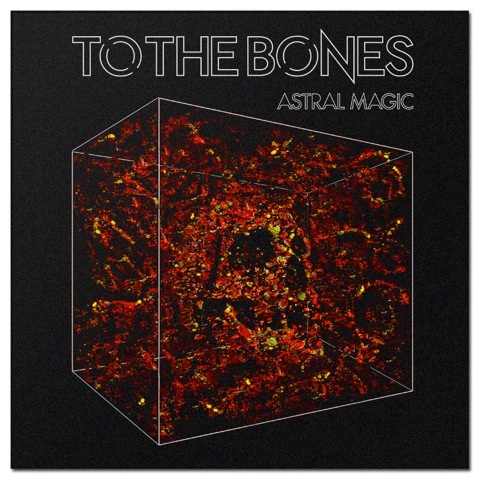