Moshi Moshi are feeling Christmassy. And what better way to celebrate the festive season than this collection of heart-warming Noel-inspired songs featuring two exclusive tracks from Idiot Glee and Summer Camp.

With the October release of his critically acclaimed debut single on Moshi Moshi – All Packed Up – and a forthcoming UK tour Idiot Glee is ending 2010 on a high.  His glorious re-working of Baby, It’s Cold Outside, featuring the fresh and relatively unknown dulcet tones of Ela Orleans, a Polish-born, Brooklyn-based singer-songwriter, will be previewed in an exclusive performance – with a very special guest – on Huw Stephen’s show on December 1st.
2010 rising stars Summer Camp opt for a lo-fi version of The Waitresses 1981 Xmas smash Christmas Wrapping.  Synonymous with the winter season the song has previously been covered by the likes of Spice Girls and Kate Nash.

Sheffield’s own Charles Waston and Rebecca Taylor aka Slow Club come armed with an array of percussion and a shed load of style.  Their take on the Phil Spector classic Christmas (Baby Please Come Home) was originally included on their Christmas Thanks For Nothing EP and makes a welcome return here.  Dedicated fans of the duo will be making their annual pilgrimage to a sold out Union Chapel on 22nd December, for the Slow Club Xmas show – their third at this hallowed London venue.

Available exclusively throughout December the EP will be available digitally with full track listing as follows.

Hot Club de Paris – Will You Still Be In Love With Me Next Year? 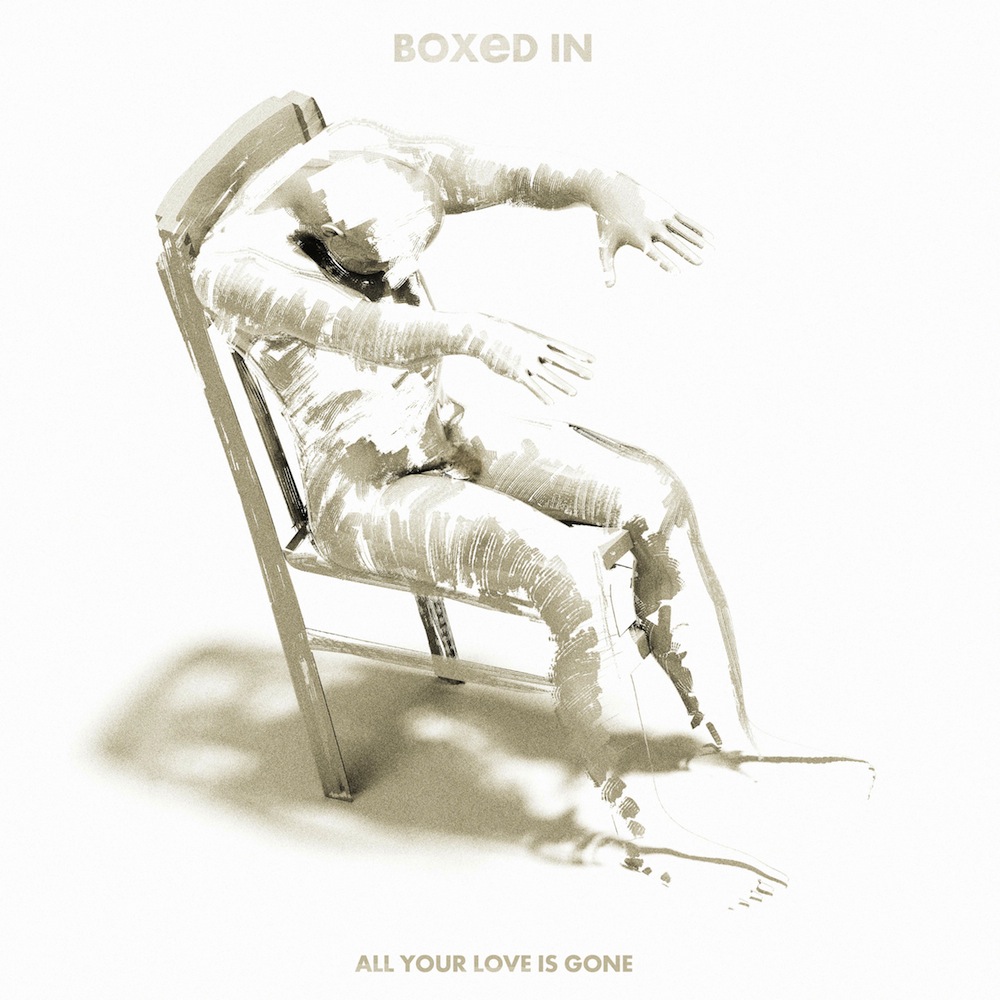