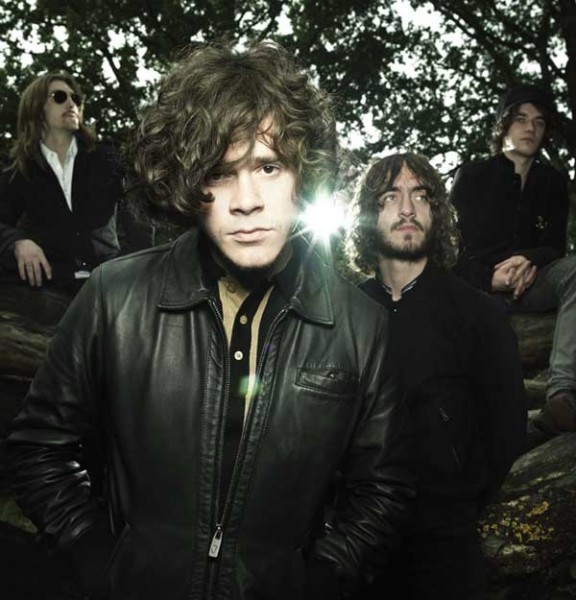 Following on from free download track ‘Sunday’ and the already announced UK tour, The View have confirmed details of a one-off London show to take place at Bethnal Green Working Men’s Club on Saturday 27th November. The show is also set to be filmed with footage from the show being featured in a future video.

The band have been road-testing new songs for their as-yet-untitled third album – due for release early next year – whilst on the road, as well as asking fans to vote for which of their old songs they want to play via their website www.theviewareonfire.com.

Tickets for the London show are available at www.ticketweb.co.uk

The remaining dates of the UK tour are as follows: