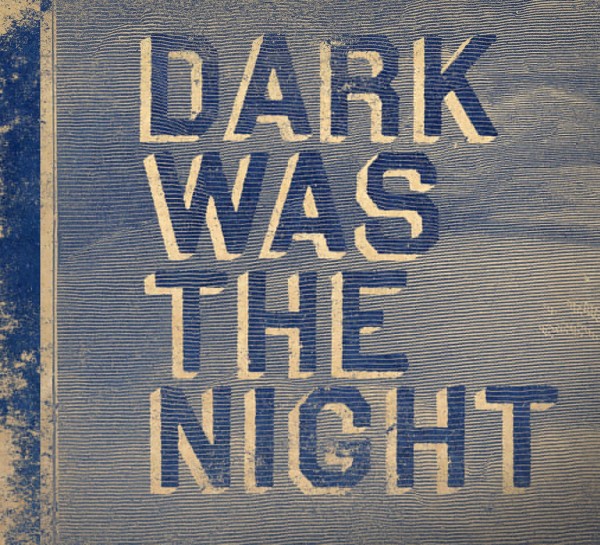 THE RED HOT ORGANIZATION DONATES $1,000,000 TO SELECT ORGANIZATIONS FROM PROCEEDS OF 4AD’S DARK WAS THE NIGHT ALBUM

4AD and The Red Hot Organization are delighted to announce that $1,000,000 has been so far donated to charity from the proceeds of the DARK WAS THE NIGHT album. The album was released in February 2009, and was a musical collaboration conceived and produced by Aaron and Bryce Dessner of The National, and Red Hot founder John Carlin. It contained 32 exclusive tracks by an unbelievably talented roster of artists, including Arcade Fire, Blonde Redhead, Bon Iver, Cat Power, The Decemberists, Dirty Projectors + David Byrne, Feist, Grizzly Bear, My Morning Jacket, The New Pornographers, Spoon, and Sufjan Stevens – to name just a few.

In order to recognize the generous contributions of the artists involved with Dark Was The Night, Red Hot asked them to recommend charitable organizations whose work they admire. The list of organizations is below and you can go HERE to see a fascinating document that explains the goals of each charity – and in some cases – exactly what the Red Hot grants were used for.

The Red Hot Organization was founded in 1989 to deal with the crisis surrounding the devastation of the AIDS epidemic on the creative community in downtown New York. Dark Was The Night, released in February 2009, was the 20th Red Hot album.

Beggars Group chairman Martin Mills states “Aaron and Bryce pulled together a wonderful collection of artists, songs and performances that perfectly encapsulates these times and really makes Dark Was The Night into an ‘album’ – a labor of love that has created this amazing and very tangible result!”

The original charitable concept of Dark Was The Night was to raise awareness about the global HIV/AIDS epidemic, and to raise money to help fight the epidemic in the world’s hardest-hit nations. Because of the economic crisis in the West, that concept expanded to include organizations in the US, Canada, and Europe at risk of collapsing due to the downturn in donations and support.

The charities chosen to receive Red Hot grants are:

Camp Amerikids (recommended by The National)

Out Youth (recommended by Iron & Wine)

Advocates For Youth (recommended by The National)

In addition to Terrence Higgins Trust, PSI/YouthAIDS, and CHAI.

Dark Was The Night was a long time in the making, and the result of a lot of hard work and generosity from a long list of supporters. Aaron Dessner sums everyone’s feelings up very well. “We want to thank all of the artists and everyone at 4AD again for helping us make Dark Was The Night happen. We also want to thank everyone who has bought this record — your donations amount to a very significant contribution to Red Hot’s mission fighting the spread of HIV/AIDS.”