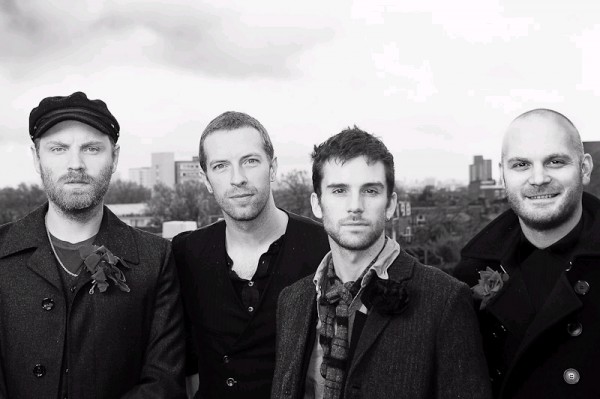 Christmas Lights’ is a brand new single from Coldplay and is available for download now.  Released simultaneously as the track got its first play at radio (8pm, 1st December), it is quite simply sheer quality.

Taking a break from the studio, Coldplay will be playing two special sold-out shows for the Crisis charity in Liverpool and Newcastle on 19th and 20th December respectively. Proceeds from these shows have already raised over £250,000 for the Crisis charity.  The band will then return to the studio to complete their forthcoming fifth studio album which will be released in 2011.

Foo Fighters to headline T In The Park 2011