You Know The Tens – ‘First’ 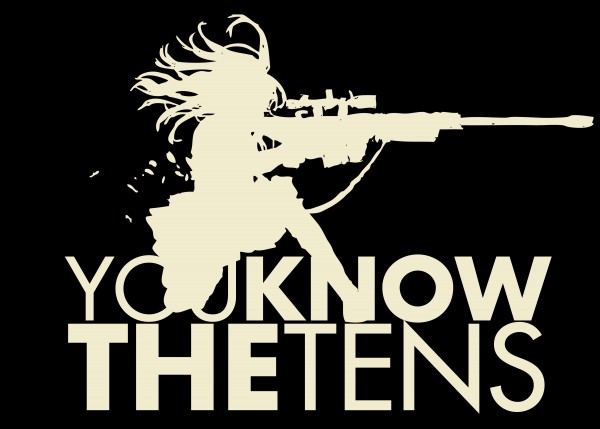 You Know the Tens are a band with a rich musical heritage; as teenagers they grew up watching local peers including Hundred Reasons, Reuben and The Cooper Temple Clause  make waves nationally and internationally while they cut their own teeth in bands ranging from the hardcore through to blues. These formative years gave the band a love of the powerful, British, guitar rock that filled venues in and around Hampshire, Surrey and London.

Following a productive year spent finding their sound, writing, recording, scrapping songs and writing some more, the band locked themselves down to record a 3-track mini-EP to mark the end of what has been a year of impressive beginnings. ‘First’ is just that, the first release of tracks that really showcase the band’s history and in many respects, it’s future it is available through all good digital channels from December 13th (for free).

With a debut full-length scheduled for the first half of 2011 and tours in the pipeline, You Know the Tens are a band with strong aspirations. Here’s to a great 2011.