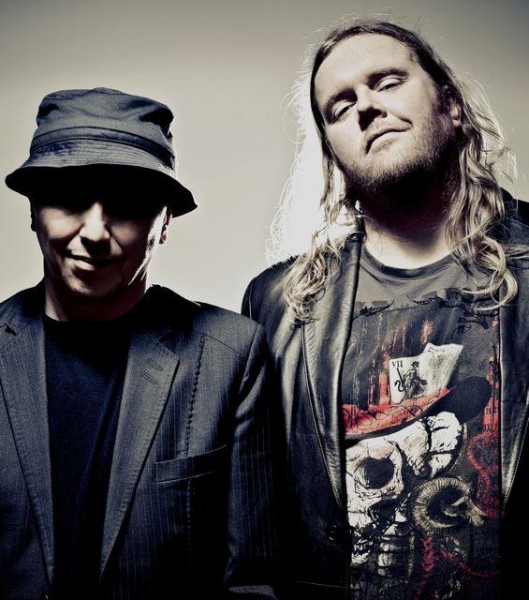 Mighty Mouse will curate ‘A Disco Circus’ at the Jazz Café on 5th February 2011, as part of HMV’s Next Big Thing festival, which will run from the 4th – 13th February 2011.

Mighty Mouse are one of the UK’s most exciting prospects for 2011. Since their arrival, just a year and a half ago, Mighty Mouse have been at the heart of the disco revival with their trademark cinematic disco sound. With their two compilation albums entitled ‘Disco Circus’ and remixes of Gorillaz, John and Jehn and the like, Mighty Mouse have already received critical acclaim and accolades from Radio 1 DJ’s Rob Da Bank, Annie Mac and Jaymo and Andy George, and fellow artist love from the likes of Lemon Jelly, Andrew Weatherall and Aeroplane. They have left crowds wowed across Europe with their storming DJ sets and have been all the talk in the blogosphere. Mighty Mouse have topped the BeatPort charts and recently entered the Top 10 Most Tweeted songs on Hype Machine.

On January 4th they will release their electronic album, ‘Song With No Word’ that serves as an introduction to the world of Mighty Mouse as well as a precursor to their already anticipated full band album, which they are currently recording in their studio and is due for release in 2011.