Glock to release single Cool In The 60s on December 13th 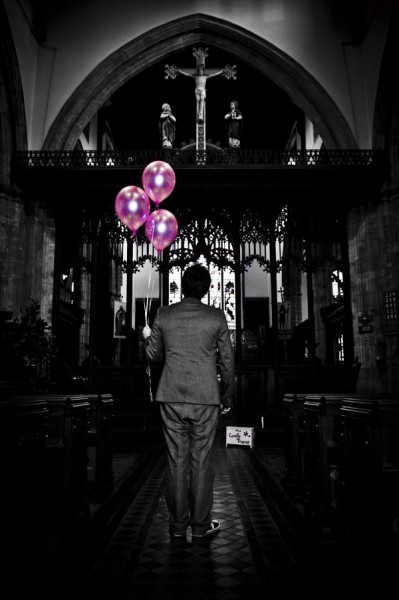 As the quiet multi-instrumentalist, usually seen peering through dark rim spectacles, nestled between sparklers and inflatable sharks, Glock makes up one half of the off Kilter pop duo The Candle Thieves. They’ve had an amazing year undertaking a garden party tour, releasing their debut album‘Sunshine and Other Misfortunes’ as well as two eps , playing SXSW with The Low Anthem and Lissie and most recently a tour with Badly Drawn Boy. The Duo are also about to Kick Off a tour with The Boy Least Likely Too.

In the downtime between now and the beginning of next year when recording of The Candle Thieves new album begins. Glock has ventured out on his own with the release of his track ‘Cool In The 60s’. Its a punchy, piano led ditty, filled with rich layered melodies and tells the tale of a girl born in the 60s and how her life has changed since then.

You can listen to ‘Cool In The 60s’ here

Glock – Cool In The 60s by WorkItMedia

If you’d like to watch Glock live you can catch him at the below dates:
December 15th – Madam Lizs Vodoo lounge – Lincolnshire
December 16th– The Met Lounge – Peterborough