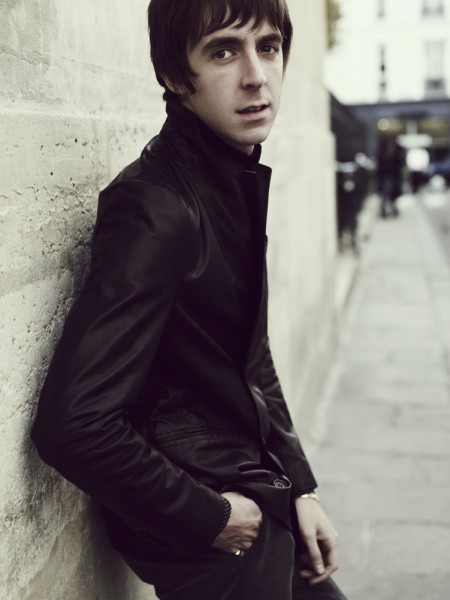 Playing a series of searing club gigs and a run of dates as special guest to The Courteeners, Miles Kane has built up a head of steam on the live circuit, proving to be one of the most exciting young talents in the country. ‘Come Closer’ is his first fully available single release.

Produced by Dan Carey in South London and Dan the Automator in San Francisco, ‘Come Closer’ is  “A good first proper single, because it has all the elements. A bit sexy, sleazy, with cool guitar,” explains Miles.

‘Come Closer’ will be available via digital download and two 7” vinyl formats which will include an exclusive b-side track and a remix by Steve Mason, formerly of The Beta Band.

The video for ‘Come Closer’ directed by Dan Sully is a nod to Martin Scorsese’s 1973 classic Mean Streets and features Agent Provocateur model Daisy Lowe as the sultry and hypnotic dancing girl.

Watch the exclusive premiere of the video on Monday 13th December at www.nme.com

Miles Kane will be touring the UK in January and February 2011.  Please see below for details of all shows.

The Boys Unveil London Gig In 2011