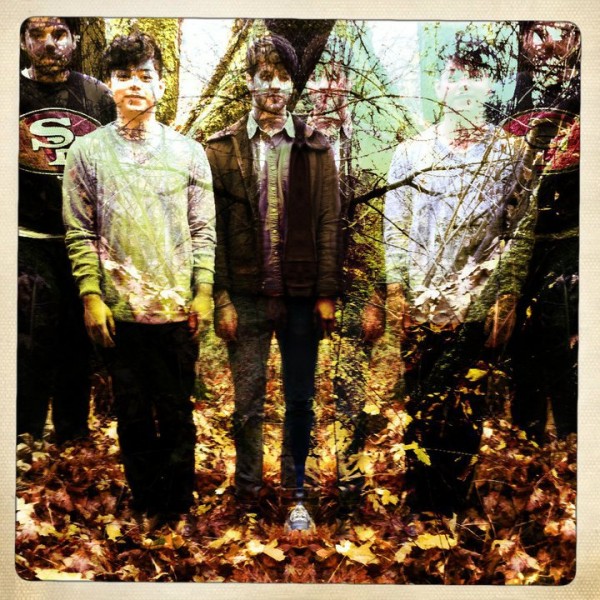 Hailing from Stockton, California, Craft Spells are reminiscent of a plethora of bands. This two piece is a softly spoken, smart, vulnerable mixture that results in something that is really quite special. So what makes Craft Spells a different band to anything that you have heard before? Well, the band manges to avoid being indie rock or psychedelia, impressive considering the band’s origins and instead the sound is dream like at the same time as being an insatiable digitalized pop fantasy.

You may have heard of Craft Spells for their acclaimed track ‘The Fog Rose High’ but they have moved on from this effort. Now you can hear a much more polished, beat driven sound that is really rather accomplished. Luckily, the band have made these older tracks available for download on their myspace so now there is no excuse to not have these tracks in your collection.

Their second full length is due out on Captured Tracks in 2011 – make sure you look out for it.